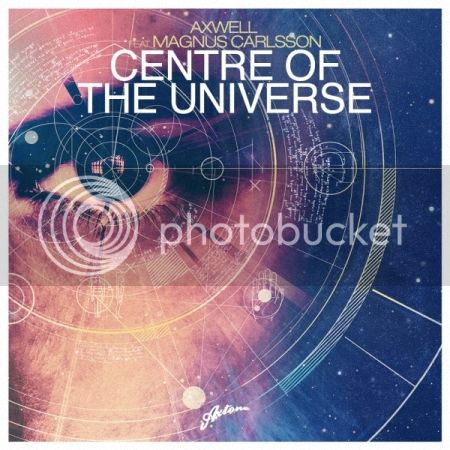 Axwell’s first post-Swedish House Mafia release “Center of the Universe” has been making is way around the airplay circuit (both Remode and Original versions), all the while causing quite a buzz in themselves…and today Ultra Music released the Official music video to help add to that buzz. Accompanying the tracks somewhat down-tempo feel at times, the video features a juxtaposition of hopefulness against the sometimes harsh realities that life deals us.

Follow our protagonist as the beats of the “Center of the Universe” guide him to fellow kindred spirits with a way lit by magical floating lights and disco balls. Where will this trail ultimately lead? Tune in to see for yourself, and while you are at it: give us your thoughts on the rendition of the track into a music video…or just sit back and enjoy.