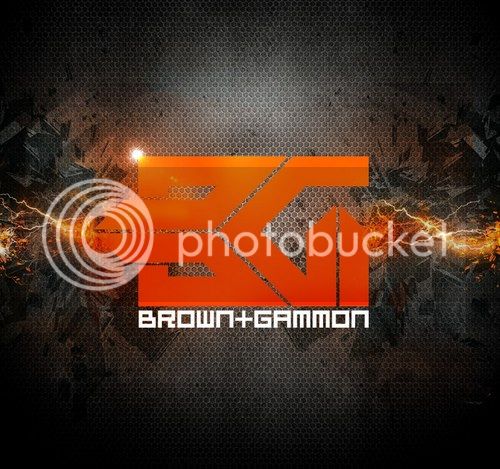 Alright so I have some good news and some bad news. We’ll go with the bad news first; Brown and Gammon are releasing their new album on Circus Records August 5th. “How is this bad news, that’s less than two weeks away!” Well it would be great news if it wasn’t for this good news; they just released a new track entitled ‘The Force’ and holy, holy ish. If this song is to tell anything about this new album, it’s great, incredible things. Simply hearing this will make waiting for the rest of the album unbearable.

Released today on UKF’s Youtube Channel with a new style of music video, the track is so unique in it’s sound, one that only these two heavyweights could produce. The song opens up as if you were entering a ceremony in the grand hall of a palace. You walk in, this real bad-ass war hero who just came back from fighting on a foreign planet. People are kneeling as you walk by, citizens and soldiers alike, just amazed to be near you. You’re walking up and the king is about to crown you the supreme general for the entire military. As the crown descends onto your head the windows break in and enemy soldiers come rappelling down the outside of the building, landing on the ground guns drawn. The once defeated enemy is now invading your planet, baring their fangs. Your trained men, fly into action, grabbing their weapons and returning fire. You secure the royal family, getting them into a hidden room and assuring their safety. You join the firefight as any resident bad-ass general would; sword in one hand, laser in the other. You suppress the enemy invasion and secure the perimeter as your planet’s defenses assemble and the war, forever remembered by this battle entitled ‘The Force’, is finally over.