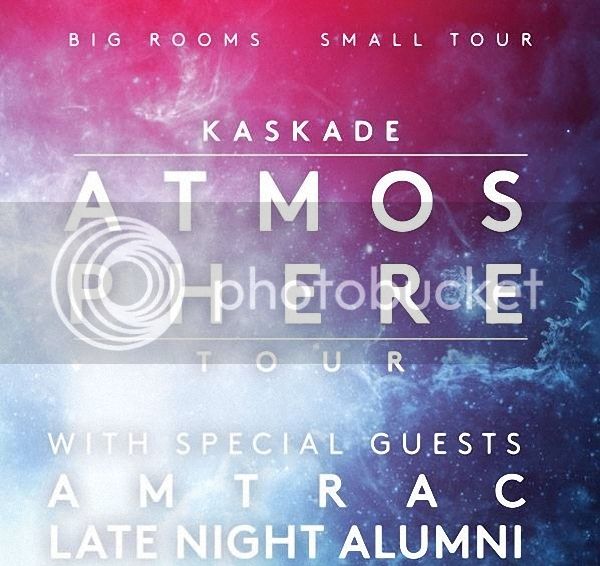 It’s not often that we find a DJ that not only produces but also sings on his own mixes,  but leave it to Kaskade, a veteran in the EDM world, to do it. Kaskade’s 8th studio album, Atmosphere, set to release on September 10th, is the first time the DJ has recorded his voice on a track (that track is the album’s title track, “Atmosphere”, by the way). If that wasn’t already challenging enough, Kaskade recently told MTV news that he plans to sing live on his Big Rooms Small Tour, which kicks of September 14th. In the interview with MTV news, the DJ discussed what his song “Atmosphere” means to him: “the song’s about me and my story and being true to myself, getting to this point in my life and following my passion and not being affected by everything that is going on around me” (MTV News). Kaskade also admitted to being nervous about singing to a live audience.

The song has already received tremendous feedback and it will be exciting to see what else Kaskade has up his sleeve with the release of the full album and of course, the tour. And who knows, maybe we’ll see more DJs following in Kaskade footsteps and taking over the mic!