Ever since the release of their Play Hard EP, the electronic music world has been waiting for the first full length album release from rising EDM powerhouse, Krewella. Bearing the same Get Wet title as their North American Tour, the album is set to be released on September 24th and will include fourteen heavy hitting Krewella tracks, whose names have now all been released through their twitter account. Pre-released singles such as “Alive” and “Live for the Night” will be joined by twelve unreleased tracks. Included on the album is the much anticipated release of the Gareth Emery collaboration, “Lights & Thunder”, which the trio debuted during their Ultra Music Festival set as well as Pegboard Nerds, Patrick Stump, Travis Barker, and more.  Few albums have been as anticipated as Krewella’s  upcoming freshmen effort, and the names of the fourteen tracks only up the hype.Get Wet tracklist

1. Live for the Night

8. Pass The Love Around 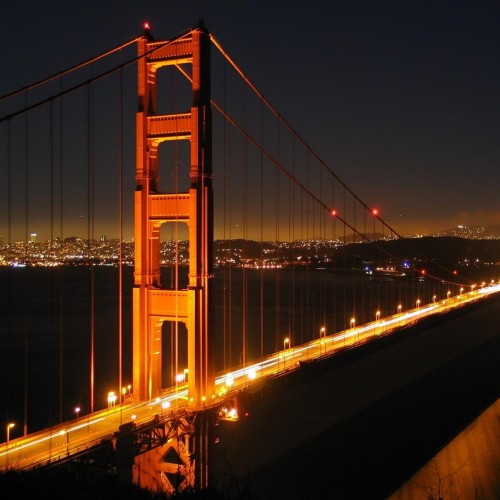