Audien constantly showcases his incredible skill at crafting Progressive House and Trance songs, by way of melding beautiful vocals and uplifting melodies. This leads to the creation of particularly lovely songs like this ID that was widely premiered in his Tomorrowland 2013 set (and September 2013 Mix). The irresistibly uplifting atmosphere of the tune is infused with soothing vocals and actually meaningful, resonating lyrics.  It left listeners clamoring to find the song’s name, vocalist, anything. There’s practically no information on this track yet, but we did manage to get Audien to hint that the vocals are provided by Ruby Prophet, the singer that Audien worked with on “These Are The Days.”

It’s due to Audien’s consistently amazing productions that in just five years, the 22 year old DJ/producer has gone from creating his first tracks in a Connecticut apartment, to opening for Armin van Buuren and touring with Hardwell, and regularly being sampled by the likes of Armin, Above & Beyond, W&W, Hardwell, Cosmic Gate, Emery, etc.

As for this ID song, any guesses at what the actual name will be? “Circles”? “You and I”? Whatever it is, we’re looking forward to putting a name to the song that’s been on nonstop repeat at EDMTunes. 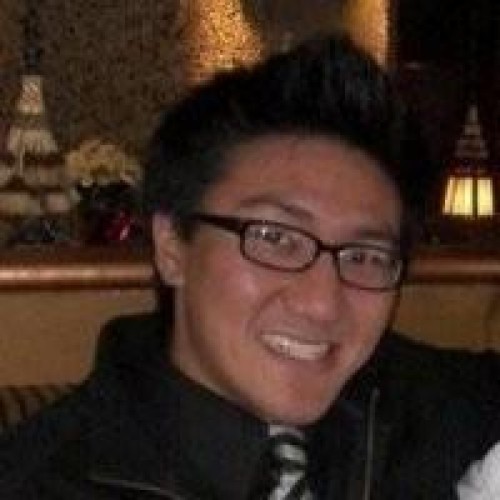