Seems as though Douglas County residents were not to happy with TomorrowWorld this past weekend. Below is an “Open Letter” complaining about the noise levels during TomorrowWorld.  Apparently, you could hear the bass from nearly 60 miles away. Had we known we would have set up our own party booths outside of the gates! Free tickets all around! Hopefully this gives you a good laugh, and “can you hear us now?”

Honestly, we understand the complaints. It can’t be comforting for baby boomers to hear elevated decibel levels late into the night, however, this really begs the question, how loud is it really? For an event that takes place three days out of the year and brings a mega-ton of money into the local community, you’d think local residents could cope with a few days of slight bass-thumping. As noted in the letter, the home of this particular gentlemen is two miles away! While sound most definitely carries that far, we’d be hard-pressed to believe it reached “ridiculous” levels. Take a look for yourself, here’s this “Open Letter” to the promoter:

To whom it may concern.

I have called your complaint number 866-605-5762 and filed a complaint with the production this morning concerning the ridiculous levels of noise produced last night by your production. I am forwarding this open letter as an additional complaint against the Tomorrowworld production and its producers.

My home is 2 miles (line of sight) northwest of the sound stages that were blaring until 1 AM last night. At 12:30 AM, it was as if someone said “if you thought that was ridiculous, stand by and listen to this,” after which it appeared that the promoters boosted amplification of the already ridiculous noise levels for their last thirty minute finale.

The operator who took my complaint on the phone this morning was apologetic and repeatedly stated that the production company has a permit to abate and ignore the noise levels being produced. If she said “they have a permit” once, she must have said that nine times during our conversation. I am familiar with the permits that must have been purchased and issued for something like this, but that does not change the adverse effects this production has had and will have on the quality of life of literally tens of thousands of Georgians and particularly Douglas County resdients.

I am told that the stages were re-oriented away from Douglas county to hopefully address noise levels. If so I can only imagine the noise levels being generated south toward Fairburn, Palmetto and other south Fulton county communities, as the noise levels on our side of the river in Douglas county were ridiculous last night and into the wee hours of this morning the noise continued. I anticipate the same thing to be repeated tonight and tomorrow night.

News reports this morning, indicate the noise from Tomorrowworld could be heard sixty miles away last night. Apparently, the permits previously mentioned had little effect in abating the noise being generated and affecting tens of thousands of Georgians.

For the leadership and elected officials of Fulton county and Chattahoochee Hills to issue permits that allow a millionaire and his production company to completely disregard the health and welfare of thousands of area residents is ludicrous. The issuance of permits does not negate the damage or effects this nuisance of a concert has produced and will produce for the next two days.

Douglas county residents are powerless in the face of this onslaught and it appears the elected officials in Fulton county and Chattahoochee Hills, along with the promoter of Tomorrowworld could care less of the effect on residents of the adjacent areas.

Apparently, there are no state laws or local ordinances that exist to protect the health and welfare of residents of neighboring counties and obviously the limited ordinances that do exist to protect those in Fulton county have been abated and set aside by special use permits that in essence suspend law and reason when millionaires are putting money on the table and buying special dispensation.

Douglas county residents have been told that decibel level monitors were dispatched to the Douglas county side of the river yesterday and last night to monitor noise levels. I hope those records are required to be kept and maintained as they will prove useful if an action of civil redress can be obtained to prevent this travesty that occurred last night from occurring repeatedly for the next ten years.

The rights of the people who live in Douglas county were completely ignored and violated last night and it appears the same will occur tonight and tomorrow night.

Douglas county residents will be waiting to see what is done about this renegade concert and its promoters and we will obviously continue to be forced to listen to the abuse of our senses for another two nights. Perhaps somewhere in the future in a court of law, someone will be able to speak for the residents of Douglas county and ask the question, “can you hear “us “now?” 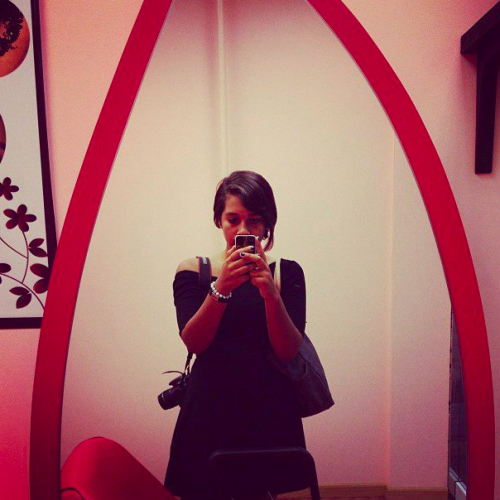