The Jacksons Show Interest in Collaborating with David Guetta 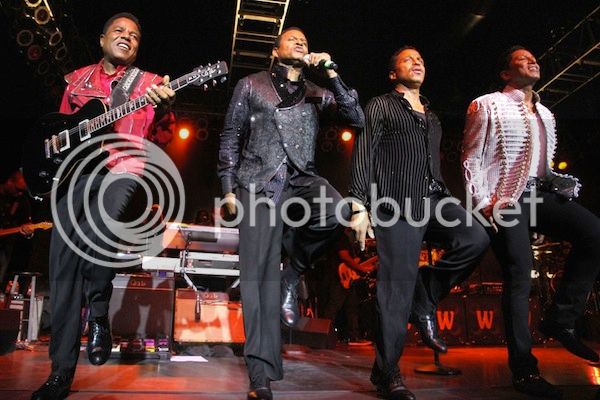 David Guetta has a long and diverse list of artists he’s collaborated with, including everyone from Madonna to Snoop Dogg. So it should be no surprise to hear that The Jacksons are looking to work with the Grammy Award-winning DJ and producer.

In a recent interview with the New York Post, Jackie Jackson expressed that he and his siblings are looking to bring a more modern sound to their music. Jackie acknowledges songs like Robin Thicke’s “Blurred Lines” that are “going back to that old sound,” and hopes to hop on the recent trend on an upcoming comeback album. One artist they hope to get influence from is the French EDM icon, David Guetta. After meeting Guetta in Morocco this passed June, the Jacksons intend to “add the new elements of today’s generation” to their signature quartet style with his help. Ironically, last year, Billboard reported that Guetta’s hit “Titanium” was the longest-charting dance hit since their brother Michael’s “Thriller” in 1983.