While I’ve been hibernating under my covers with hot chocolate and fuzzy socks, Gramatik has been bustling his butt touring in the Northeast, releasing collaborations on Lowtemp, and dissipating some electro soul goodness in his new album The Age of Reason.

A notable track of the fifteen on the free album, “Torture” features founding member and guitarist of Lettuce, Eric Krasno, who inevitably adds a salacious rock-funk flair to the track. I’ll be completely honest, I had to consult one of my rock junkie friends who immediately identified the opening guitar riff as inspired by Joe Perry from Aerosmith, but  you definitely don’t have to be rock connoisseur to appreciate that mini jam-sesh.

In true Gramatik nature, “Torture” as well as the entire The Age of Reason album was free through BitTorrent until January 25th. He went a little unconventional by partnering with the “internet heroes at BitTorrent,” as he wanted to thank them for jump starting his career. If you were lucky enough to grab his songs for free, congrats, for all you slow pokes, support a great artist by purchasing the album or track on iTunes! 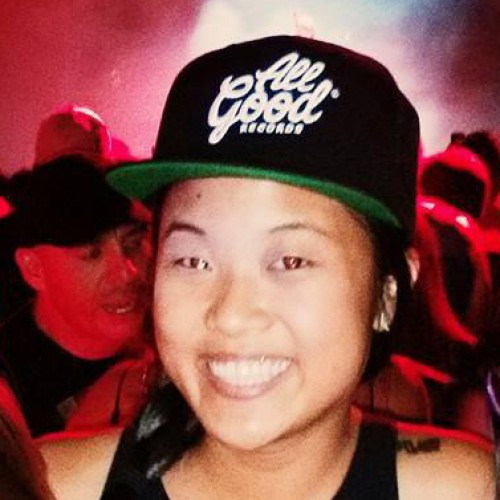