Exciting times are on the horizon ladies and gentlemen. Gareth Emery has just announced the full tracklist on his forthcoming album “Drive”.

Gareth has been around since there early 2000s and has been climbing the charts with with each passing year. Since leaving Five AM and starting his own label, Garuda, Emery has been voted into the top 10 of DJ Mag’s Top 100 list, and his 2010 album Northern Lights took the #1 spot on the iTunes’ US dance chart. The man from Southhampton has been giving us incredible singles like Citadel and Layers, remixes for artists from the likes of Nadia Ali and even Britney Spears, and running his podcast “The Gareth Emery Podcast” to name just a few things.

Now though, Emery fans can rejoice as his second artist album is almost here. “Drive” will have 11 standard tracks, 1 bonus track and a continuous mix. The album will feature vocalist Christina Novelli, his own sister Roxanne Emery, and his collaboration with Krewella.

It’s been a long time coming, but this album should be worth the wait. Gareth did say in a facebook post that this was coming April 1st, so let’s hope this isn’t some elaborate April Fool’s joke.

You can stream the first single of the album “U (feat. Bo Bruce)” below, as well as view the full tracklist: 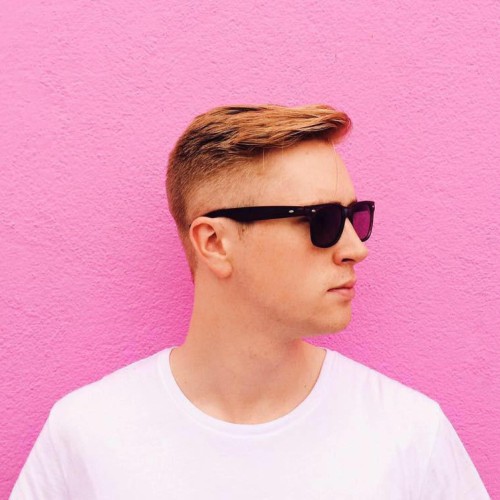