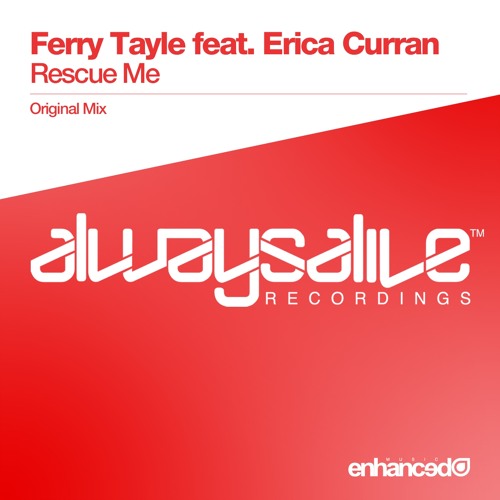 French trance producer Ludovic Meyer, or Ferry Tayle as fans know him, lays claim to one of those production sounds that simply echoes through your soul, and his latest release “Rescue Me” featuring Erica Curran (from “Move Into Light” stardom) is a little slice of beachy euphoria. As the first single from his upcoming artist album “The Wizard” set to be released later in the spring, “Rescue Me” is an emotive track that shines in its simplicity – a singular piano oriented breakdown, breathy vocals from Erica, and a percussive section that would make even mainstage crowds shuffle, Ferry Tayle definitely has set the tone strongly for his upcoming album release. Grab this one today and stay tuned for future release info on “The Wizard.”