Haim – If I Could Change (MK Regrets Dub) 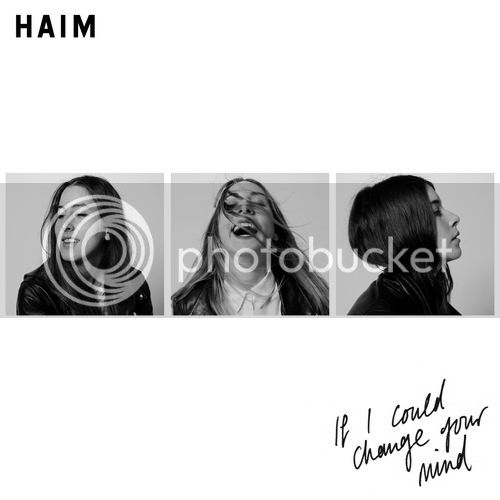 MK has posted his remix of pop rock band Haim’s “If I Could Change Your Mind”, expanding the sing-along track into a seven minute, deep house wonder. Listeners might first speculate that this rendition embodies the 90’s revival movement going on in electronic music right now – and they’d certainly be right, because MK actually brings that authenticity to the modern dance floor. The Los Angeles-via-Detroit producer, equally well known as Marc Kinchen, was crafting distinguished house beats back in those days, too. He took a break (and even became Will Smith’s personal producer in the mid 2000’s), but now he’s back, remixing everyone from Sub Focus to Sam Smith.


Anyway, MK’s version highlights the beautiful vocals of the sister trio, spread out over enchanting, bubbly house progressions. The band’s style, while commendable on its own of course, really lends itself to being remixed by big names in dance music, like Giorgio Moroder back in December. The Internet has been abuzz with the MK dub for a while, but now he’s posted it on his Soundcloud for streaming. Enjoy.