HomeMusicJohn Martin - Anywhere For You (Tiesto vs. Dzeko and Torres Remix)
Music

John Martin – Anywhere For You (Tiesto vs. Dzeko and Torres Remix) 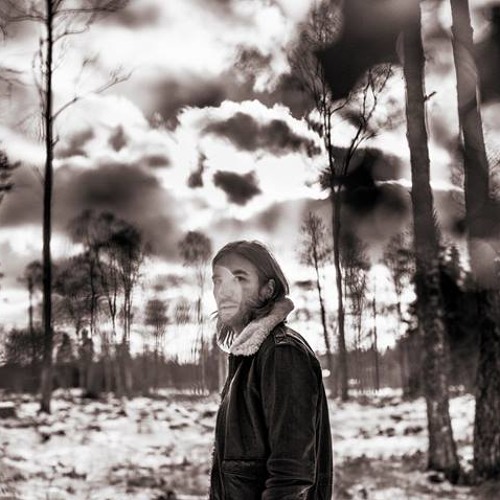 If you’re an avid listener of EDM, then by now you definitely know who John Martin is. The vocalist has highlighted tracks like Swedish House Mafia’s “Save the World,” and “Don’t You Worry Child,” as well as Sebastian Ingrosso and Tommy Trash’s Beatport topper “Reload.” As a result, his name has become prominent throughout the EDM scene. However, like any good vocalist, Martin has his own aspirations and has recently released a music video for his own new single titled “Anywhere For You.” Not straying too far away from the electronic music scene, his new single has now received a huge remix from none other than Tiesto and Toronto duo Dzeko and Torres. Making sure not to take away from Martin’s vocals, the remix features an incredibly uplifting drop, using an entirely different melody to put a fresh sound on the already awesome song. Dzeko and Torres continue to show their production capabilities with their hit remixes of already crowd favorite songs. No word on an official release yet, but until then check out the track below.