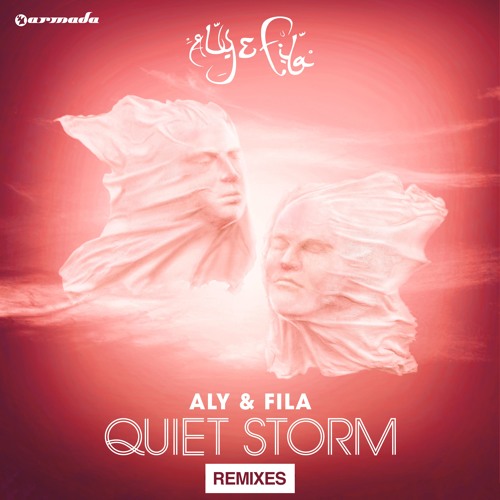 The Aly & Fila “Quiet Storm: Remixes” album is 11 days out from release and they’ve been building anticipation for it by teasing the upcoming tracks for this past month. The album is a collection of remixes from A&F themselves, as well as Dan Stone, John O’Callaghan, Heatbeat, Bryan Kearney, Darren Porter and more. The remixes all harken back to the early mid-2000s trance style. Massive synth leads, ethereal vocals, and melodic progressions that’ll stand your neck-hair on end. Think back to classic ASOT and the beginnings of TATW and that’s the style we’re talking about. This compilation really is masterfully put together, showcasing the best of modern trance and proving the trance family is still going strong. A selection from the album has been posted to Soundcloud and can be streamed below, along with a mini-mix. The album drops on April 18th on Armada.