HomeVideosBingo Players - Knock You Out
Videos

Bingo Players – Knock You Out 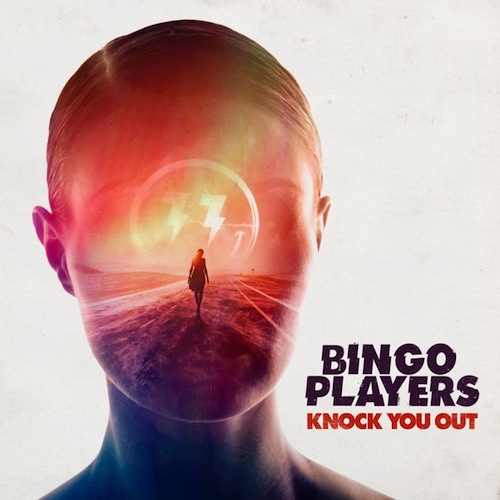 After counting down the days until the release on their Facebook page, Bingo Players surprised their fans today with a teaser of their new track “Knock You Out”. The preview was accompanied by a recap of Remembrance Festival, which took place over Miami Music Week and raised funds for KWF (Dutch Cancer Society), as well as the American Cancer Society. The show featured the likes of Dada Life, Tommy Trash, and Chuckie, but was highlighted by an emotional set from Maarten Hoogstraten of the Bingo Players. As many of you know, the other half of the Dutch duo, Paul Bäumer, lost his battle to cancer in December of last year. “Knock You Out” marks the first Bingo Players release since his passing, so it is fitting that it accompanies the video recap of the festival that was named in his honor. Maarten posted on the Bingo Players website that he’s, “so proud to have worked on this with Paul before he passed”. By the sounds of it, we’re sure Paul would be just as proud with the end result of the song.

Nick Benner
#1 Canadian at EDMTunes. I like to write about dance music, but I spend most of my time writing papers at Brock University.
RELATED ARTICLES
Videos