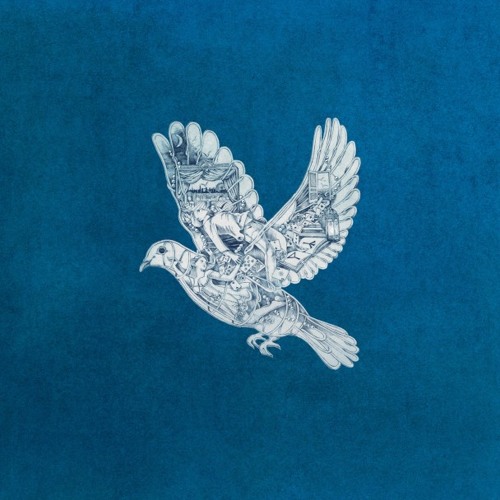 AlunaGeorge has recently uploaded a refreshingly stunning remix of Coldplay‘s ‘Magic,’ just in time for your mundane Monday needs. It’s been a big year for the two, whose album ‘Body Music‘ has been well-recieved globally. They also had the chance to play all over the world, including top-tier festivals like Coachella, Glastonbury, and Governors Ball. Not to mention the huge success of Aluna Francis’ track with Disclosure ‘White Noise’. This remix of ‘Magic’ has the simple chords and progressions that AlunaGeorge is well known for: it’s simplicity makes Chris Martin sound even more magical than the original. See AlunaGeorge perform live at Royal Albert Hall in London on 1st & 2nd July 2014 supporting Coldplay, where you will most likely get the chance to hear this gem LIVE.