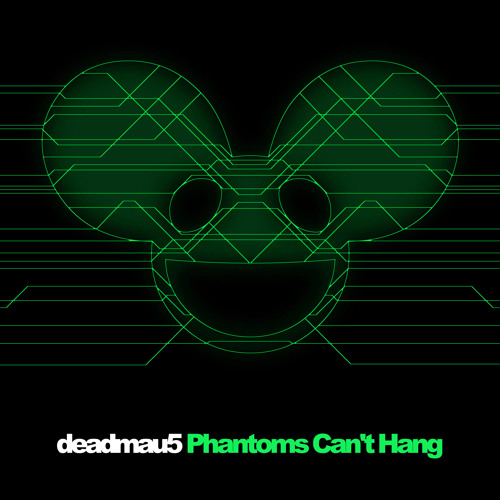 Just only a few days before his album release, the mau5 is releasing another track that hits the spot for any enthusiast. ‘Phantoms Can’t Hang’ is one of the 4 tracks Zimmerman has decided to release to fans off ‘while(1<2)’. Whether it’s to pump everyone up for a grand album or if it’s just cause, this track has all the elements that make a deadmau5 track. He begins the track with a very ghostly, yet simple, signature synth sound that we’ve all grown so accustomed to. As the track reaches it’s breakdown, the rhythmic bass and euphoric synths builds an ambience. The record transports listeners to a phantasmagoria that can only be done by the deadmau5. You’ll receive this track, along with ‘Avaritia’, ‘Seeya’, and ‘Infra Turbo Pigcart Racer’, if you pre-order his album right now. Get a hold of these amazing records before the album release, and immerse yourself in all things deadmau5.