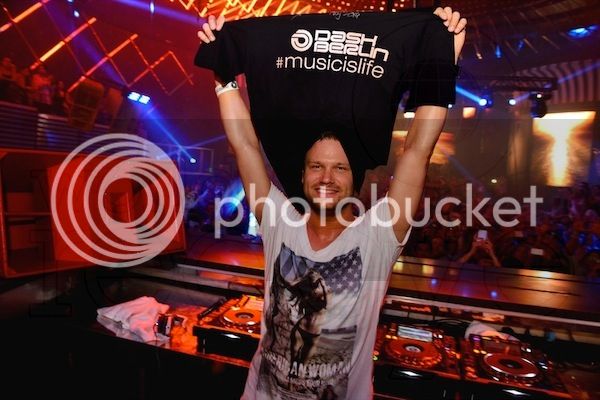 Buy Now
Dash Berlin is having a great month. His Boulevard Pool show during EDC week is now the after party for EDMbiz and he’s playing the sunrise set on the last day of EDC Vegas. It’s also worth mentioning that his album is right around the corner and we now have a preview of his track Here Tonight with Jay Cosmic and Collin McLoughlin. In typical trance fashion, the tune’s lyrics are extremely catchy and the response was clear from the preview video during A State of Trance 650 Utrecht: the crowd loved it. Now being helmed as “the summer anthem” over Twitter, we can’t wait for the official release, along with the album, if more tracks are like “Here Tonight.” Photo Credit: World Red Eye
Tweet
Share
Pin
Share
0 Shares
Upcoming Shows