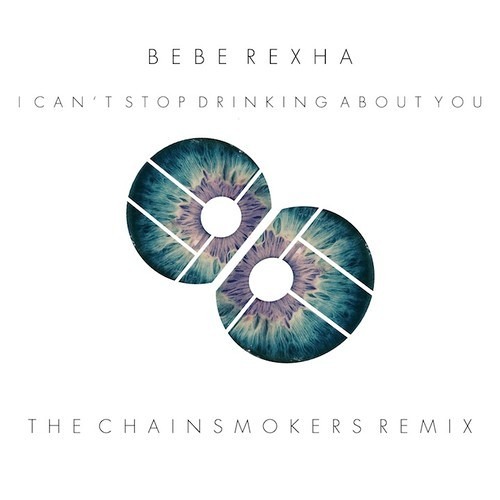 Coming hot off the heels of a month long European tour, New York City natives Alex Pall and Drew Taggart, aka The Chainsmokers, have returned with another gold progressive remix, this time of Bebe Rexha‘s “I Can’t Stop Drinking About You.” With all the fuss around “#Selfie” finally starting to die down, it’s safe to say that The Chainsmokers can move on and show how capable they really are as producers. Anyone who has followed the New York producers on their rise to stardom knows that the duo has a niche for creating bright and colorful progressive remixes. “I Can’t Stop Drinking About You” is a perfect example of just that. Slowing the original track down from 140BPM to 130 instead, Alex and Drew do a phenomenal job of gradually building the song up around the dynamic vocals of the original, highlighting Bebe Rexha’s powerful voice. The track is topped off with its strong melody that exhibits the type of sound that Chainsmokers fans have grown used to and fallen in love with. The remix will be available in September on iTunes so until then you’ll have to enjoy the stream below. However, Chainsmokers fans should stay excited as the duo prepares to release their follow up single to “#Selfie” titled “Kanye” next week on August 5th.