One ominous Tweet was all it took from the English electronic brothers, Disclosure, to send an entire city into a frenzy. Guy and Howard Lawrence had a show in the Windy City this Friday at the Aragon Ballroom, but if you were in Chicago last night and lucky, you were able to catch a surprise show from them as well. They tweeted: “Chicago. Come to Primary now…”, and the chain reaction was insane, as predicted.

Based on social media, it seemed the two were in the area and Primary Night Club offered something to do:

@disclosure come have a drink with us

Those in attendance aren’t hiding their feelings for the show. With Tweets containing the words “you missed out”, “Disclosure played a 2 hour set” and “best night of my life”, we can only imagine how it was. Word to the wise from now on: if you live in a city that a DJ is going to be playing in that week, follow them on their social media accounts, because you never know when something epic could happen. 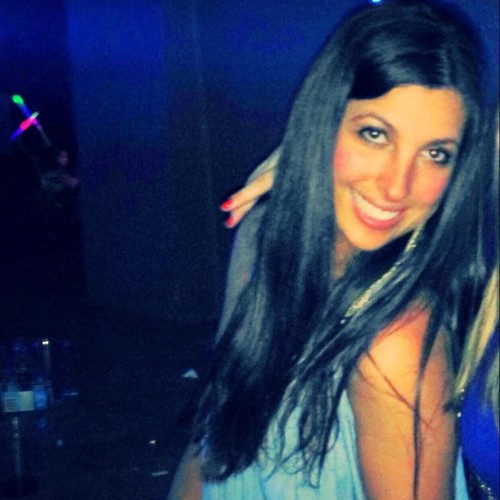