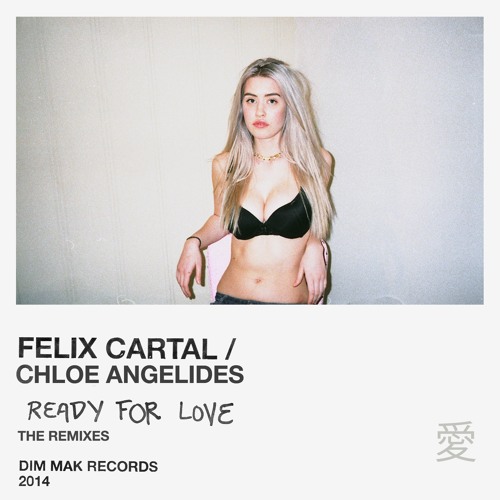 Pittsburgh based rising talent, Steve James continues to capture the hearts of the electronic music world with his bright and melodic remixes. Recently, the young producer released a killer official remix of TyDi’s hit track ‘Stay’, however instead of riding out that wave of success, Steve James unleashed another official remix shortly there after proving that each of his releases will be bigger and better than the last. This time, Steve James worked alongside Dim Mak producer Felix Cartal to revamp the hit ‘Ready For Love’.  Steve James enhances the original track, by filling out the spaces with swelling piano chords, prominent percussion and a relaxed progressive melody that rounds out Chloe Angelides’ top line. The result of the young producer’s work is a well rounded progressive remix that once again keeps the integrity of the original while adding that irresistible Steve James flair.

i first heard steve james from his incredible renditon of Zhu’s “Faded.” we got to talking on twitter and i asked if he’d be down to remix my last single. he came up with this insanely quickly and he’s only 16 years old. basically if you’re an older DJ trying to make it… we’re all fucked. the youth have officially won the industry. i hope you enjoy this one as much as i do 🙂 – Felix Cartal