Life in Color has that announced Martin Garrix will perform at the halftime show it’s producing for the Guinness International Champions Cup Final in Miami on Monday, August 4th. Life in Color’s halftime show for the soccer match marks the first time an EDM company has been asked to produce a halftime event for a live televised sporting event in North America. Of course, the production company that began its career with the college phenomenon Dayglow before becoming Life in Color, “The World’s Largest Paint Party,” doesn’t plan to disappoint. It’s bringing fireworks, LED visuals, lasers and the boy wonder (but sadly, no paint) to Miami’s Sun Life Stadium.  Life in Color also promises to make a special announcement during the live show.  The Guinness International Champions Cup Final will be broadcast on Fox Sports 1 at 8:00pm Eastern Time.

Of course, there’s a lot to love if you are a sports fan as well, as the Guinness International Champions Cup is perhaps the best way to catch some of the biggest European clubs in action here in the states. The Cup is a pre-season tournament that will feature all-world teams such as 2014 Champions League winners Real Madrid, Manchester United, and AC Milan.  If you’re in Miami and want to catch Martin Garrix’ performance, tickets for the final are available here. 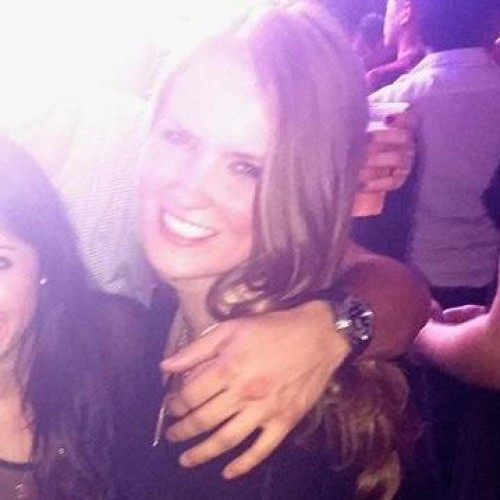