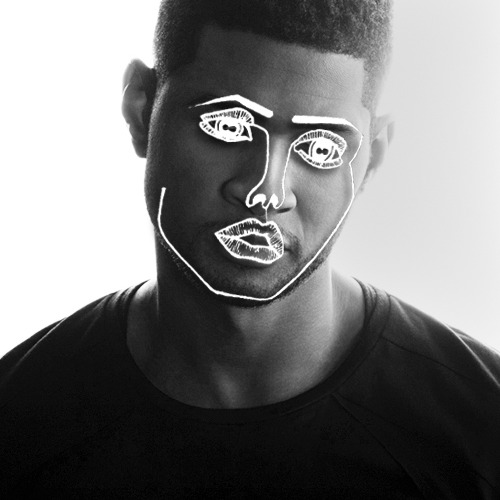 Although the next couple of days will be all about America, we can thank a couple of Brits for providing our soundtrack for the weekend ahead. Considering their song “Latch” just received platinum status in the USA, it is only fair that Disclosure repays us with a little Fourth of July present. The British duo has transformed Usher’s soulful R&B hit “Good Kisser” into a sexy, summery tune that has us dancing up a storm. While we were quite disappointed when we found out they were going to ease up on the touring, we are slowly realizing that the move is paying off, as the brothers have now released two fantastic tracks over the last month. As long as Guy and Howard can continue to provide us with quality tracks like this and their re-work of Pharrell and Jay-Z’s “Frontin'”, we can definitely live with a few less live shows.