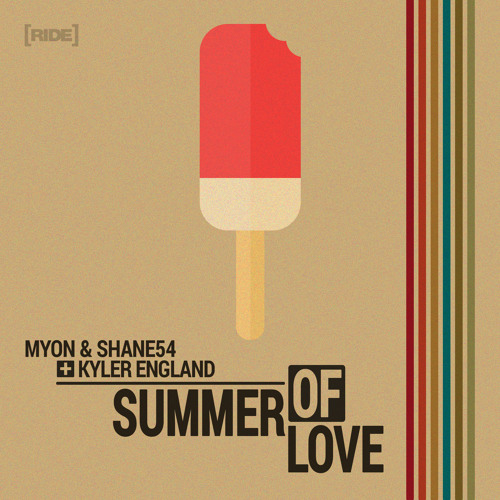 With Summer Of Love, Myon + Shane 54 have successfully dropped another stunning, uplifting, and emotionally charged track. The guys have released a slew of Summer Of Love remixes of other tracks to coincide with their Summer Of Love tour, which kicked off on Friday in Perth, Australia. The tour will continue through Australia before coming back to North America for a series of end of summer and fall dates, including Insomniac’s Nocturnal Wonderland on Friday, September 5th.  Now, they’ve released the radio edit of the eponymous single, as premiered on last week’s ABGT. You’ll recognize Kyler England’s powerful vocals from her hit record with Tiesto, “Take Me,” on the romantic progressive release. Myon & Shane 54 promise that additional remixes are on the way so stay tuned for those.  If you want to see MS54 on their Summer Of Love tour, tickets are available here.