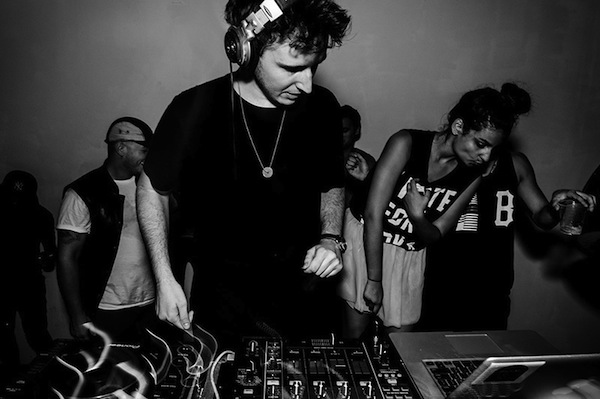 As if we weren’t already impatient enough, RL Grime has given us yet another reason to yearn for his debut full-length. The trap music extraordinaire dropped an intense album announcement video that even features a little snippet of what we assume is a new track that will be featured on VOID itself. While we will have to patiently wait to hear the full version of “Let Go”, our ears were already fortunate enough to listen to one track off the album. Ever since its release, “Core” has made its way into the sets of numerous DJ’s, but more importantly, it has reminded us yet again why Henry Steinway is one of the most promising young producers in the world. VOID is set to be released on WeDidIt Records this November, which just so happens to be the same time RL Grime will be embarking on his 26-stop Void Tour.
Tweet
Share
Pin
Share
0 Shares
Share
Facebook
Twitter
Pinterest
WhatsApp
Previous articlePete Tong to Expand American Radio Presence with The Evolution Beatport Show
Next article‘Artists of Tomorrow’ Volume #002 TomorrowWorld Mix Featuring Milo & Otis

Nick Benner
#1 Canadian at EDMTunes. I like to write about dance music, but I spend most of my time writing papers at Brock University.
RELATED ARTICLES
Events