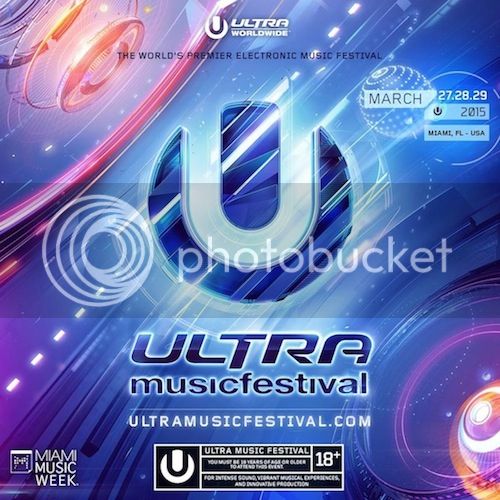 After much speculation over the weekend, Ultra Music Festival has finally made an official statement regarding the new age restriction that will turn it into an 18+ event. After the fate of the annual festival was in jeopardy earlier this year, this may have been the crucial step that organizers had to take to remain in their Miami home. While this announcement will upset many underage dance music fans, this move was ultimately made to ensure the safety of the attendees. Ultra’s newly hired Security Director, Ray Martinez, supported the move and said that, “The first step to preserving the unique atmosphere that Ultra is famous for is to be proactive in attracting the right crowd.” The former Miami Beach Police Chief will be under a lot of pressure moving towards the event, as countless issues led to Miami officials calling for Ultra to leave Miami. Hopefully, this latest move will promote a safer festival atmosphere for fans who will be travelling from all over the world for this once in a lifetime experience.

Check out Ultra Music Festival’s full statement regarding the age restriction here, where they also announced that pre-registration for tickets will open on September 15th, 2014.