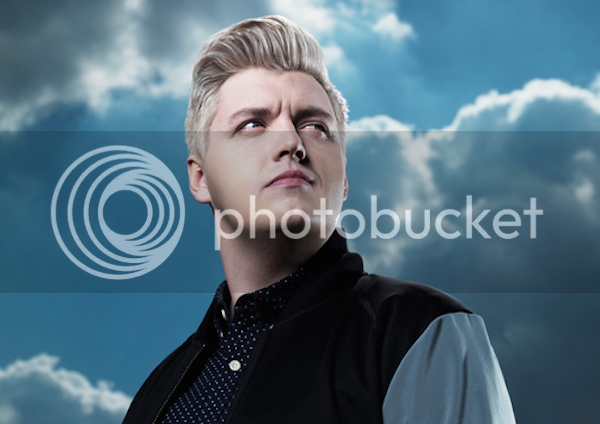 About a month ago, Flux Pavilion and Star Wars fans alike got wind of the news that the British mega-producer himself would be remixing Star War’s infamous “Rebel’s Theme” for the upcoming animated series, Star Wars Rebels. Last night, the 4 minute and 53 second final product reached Soundcloud and has already been receiving an amazing response.

The British bass enthusiast took the original “Rebel’s Theme” and teleported it into an electronic, party rocking paradise. Flux demonstrated his pristine command over the remix has he worked thoughtfully by keeping the beautiful and infamous orchestral melody of the original in tact and managed to tastefully weave it throughout the track’s entirety. He then placed the original melody amidst a plethora of electronic sounds and heavy baselines, instantly teleporting the track into an up-to-date, Tron-like video game setting. Flux is highly successful in this remix because he managed to pay equal attention to the merit of the original “Rebel’s Theme” while still managing to put his huge electronic personality out on the table. Although the second drop is a tad more head banging, the traces of light saber sounds and Chewbacca’s world-renown growl keep the track authentically Star Wars. I can’t wait to see a sea of fans rocking out to this remake of a Star Wars classic! Check out his remix below, and may the Flux be with you.