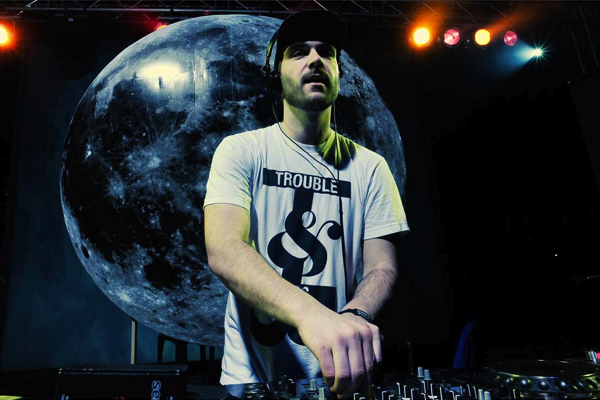 AC Slater and Anna Lunoe have both had wicked EP’s released on Skrillex’s free-release imprint Nest HQ this year and have even joined forces on ‘All Night‘. Now, the two are being mentioned in the same sentence yet again, as the Party Like Us boss has put his spin on the Aussie producer’s tribal tune ‘Bass Drum Dealer (B.D.D.)‘. Not only does AC Slater take the track a lever deeper, but he also transforms Lunoe into a ‘night bass’ dealer with the addition of a smooth new vocal. This particular remix may be a little different from his signature garage-inspired productions, but that doesn’t make it any less extraordinary. The Los Angeles producer recently wrapped up his ‘Night Bass Tour’ with Jack Beats and Hannah Wants and if he plans on hitting the road again in the near future, we suggest he bring Lunoe along with him so they can take their chemistry from the studio to the stage.