3LAU Gets Into Online Feud with Disgruntled Music Fan 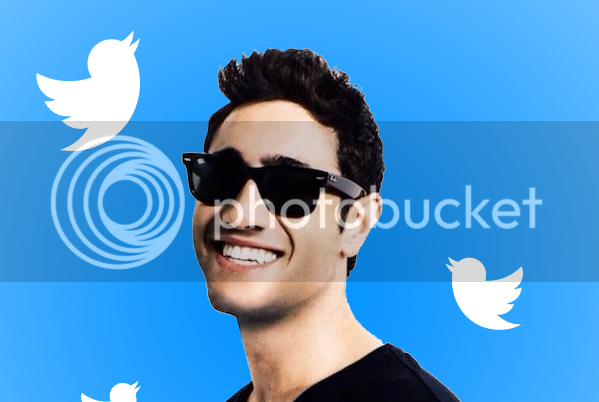 With juicy click-bait gossip zooming around the Internet these days at the speed of light, it is important to note that there are two sides to every story. On December 27th, music blog DJOYbeat published a guest article by ‘Jay’, better known by his twitter handle AdultRaverProbs, who claimed that 3LAU cyber-stalked him after insulting his music.

It all started on December 22nd when insults and comebacks were dished out from both Justin Blau and Jay. The decidedly childish Twitter fight between the two seemed to escalate when Justin managed to find his phone number, address and real estate records. Although finding this information is not all that difficult, thanks to the disturbing power of Google and WHOIS, Blau threatened to reveal this personal information to his 133,000 Twitter followers. Although he did not end up revealing any of Jay’s personal information besides mentioning the last four digits of his phone number and allegedly posting his real estate records, he did end up ordering ten large cheese pizza pies to Jay’s house.

Although the popular saying is, “All press is good press,” this petty fight on Twitter certainly did not help 3lau’s image. As a philanthropic artist who has utilized his fan base in the past to raise awareness and donate to an important cause he loves called Pencils Of Promise, he utilized that same fan base to provide him leverage in a juvenile argument. In response to this Twitter feud and the DJOYbeat guest article, Blau commented the following: