It has definitely been an interesting few weeks for the king of “Dirty Dutch.” Chuckie released a huge deadmau5′ ‘Ghosts N Stuff’ remix, welcomed a new baby girl into his family, now and he’s now ready to take the world by storm with his latest single, ‘Bang!’.

Though it’s classified as an electro house track on Beatport, it’s clear that this track can be defined in many different lights. Using the vocals of Hyper Crush through the initial build, the Melbourne impressed drop is absolutely killer. Chuckie and co-collabator, Diamond Pistols, then work their way throughout the track, eventually slowing it down and throwing in a nice little trap verse. Eventually rebuilding into the original drop, the unique style of this track is definitely one for the books.

With 2014 coming to an end in just three weeks time, the Dirty Dutch master continues to prove why he is one of the top producers in the game right now. Listen to the preview below and like always, let us know what you think! 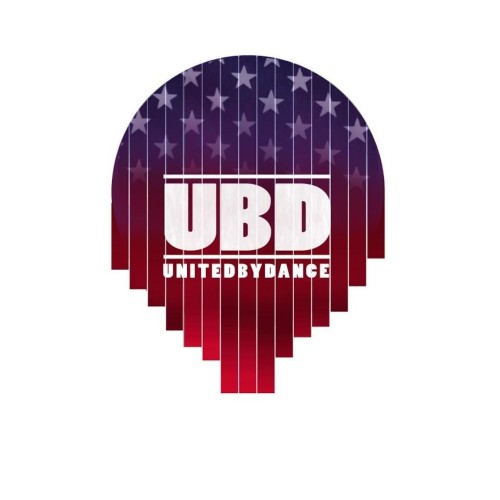