After being brutally slashed in the face and other parts of his body at a Brooklyn night club, London Rene, boyfriend of the VH1’s Mob Wives reality series star Natalie Guercio, is on the mend after spending some time in the ER and evaluated by a plastic surgeon.

According to reports, Natalie was beside him as the attack took place with Rene telling police that he is lucky to be alive.

London was just sliced in the face @ Club OUTPUT in Brooklyn. In ER, Wood hull hospital getting over 250 in stitches @MobWives @VH1

TMZ reported that the man, used a box cutter at Output night club to inflict wounds to London’s face, left arm and abdomen. The culprit, Rodolfo “Rudy” Lopez, has recently turned himself into Brooklyn police with the motive for the attack still unclear at this time. He is being charged with reckless endangerment, felony assault and criminal possession of a weapon. 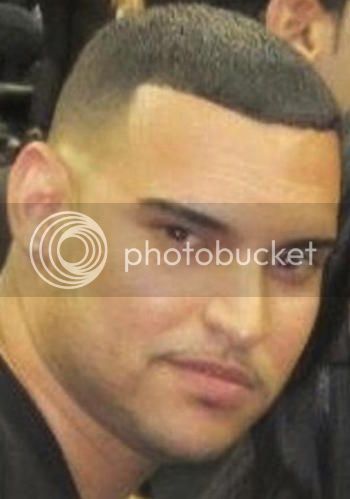