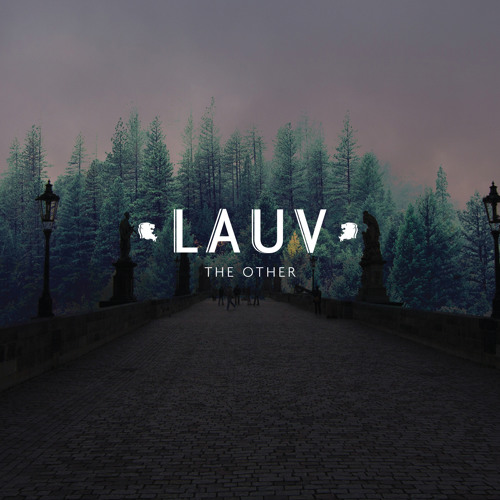 Despite our label as an EDM blog, sometimes, you have to put the “Dance” part in parenthesis and “Electronic” in quotes when you find a dope song like LAUV’s new single ‘The Other’. Better known as Ari Leff or EPIQUE, LAUV is a new project for the New York City producer, practicing a heavier hand with the smooth R&B and indie tones, while maintaining that single mission as an artist to “move notes, rhythms, and words to move you.”

LAUV’s single is epically entrancing – wrenching those saccharine strings in your soul to play the song over and over again without a single hint of banality after the hundredth play. The vocals weld together in simplistic harmonies, melting your heart into a pool of feels, while his finessed touch of electronic influence adds a fresh sound to the mix. It’s a tragedy that this is the first and only production under LAUV, but much anticipation for what’s to come!