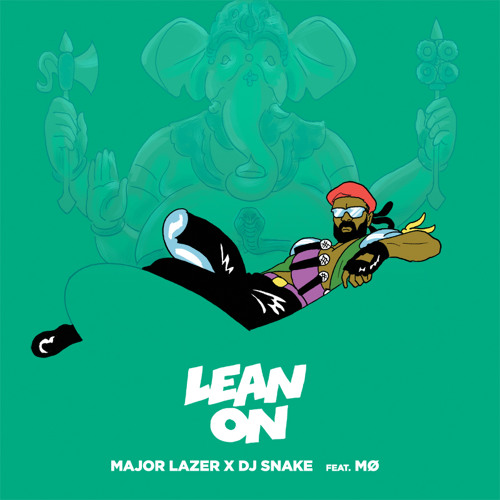 Diplo’s grind knows no bounds. Just last week the Mad Decent head was DJing an 18 hour marathon set with Skrillex before surprising the internet with a brand-spanking-new Jack Ü album. Even after all that hype, Diplo has still found the time to work on his other project Major Lazer. The dance hall team recently teamed up with DJ Snake and Danish singer MØ to release their latest single ‘Lean On.’ The song stays true to Major Lazer’s Caribbean-infused style but keeps things to a minimum, switching out the dynamic drops for smooth flowing melodies. MØ’s vocals glide effortlessly over the delicate beats creating a catchy song that is easy to sing a long to.