Considering Las Vegas features a plethora of nightlife options, it can be hard for a venue to separate itself from the pack. On top of that, almost every nightclub has a stacked DJ roster, leaving fans with a tough decision when it comes to choosing where they want to spend their night on the town. That being said, it seems like one venue is beginning to distance itself from its competition thanks to its state-of-the-art features and star-studded lineup.

By now, everyone has seen the pictures of OMNIA, but the nightclub has held off on releasing any video footage… until today. Out of all of their events to date, the most hyped had to have been the Justin Bieber birthday extravaganza/Martin Garrix debut performance. This video gives fans an exclusive look at OMNIA both before and after completion, with the climax coming towards the end when viewers are shown clips from the big show. Garrix also discusses the importance of his debut, as he explains his special connection with the lavish venue. Check out the video below and if you suddenly feel the need to experience OMNIA for yourself, Garrix will be back in town this weekend and you can purchase tickets here. 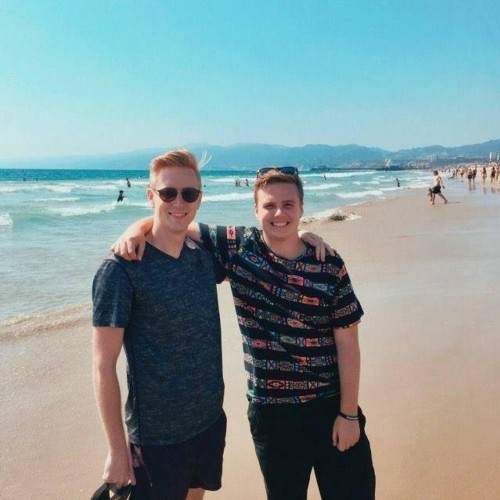