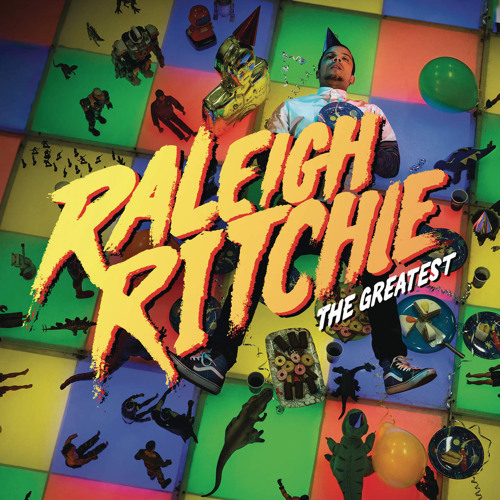 Hot off a stellar debut at this year’s Ultra Music Festival, Detroit’s Marc Kinchen, a.k.a MK, is keeping his momentum rolling with a phenomenal remix of British singer Raleigh Ritchie’s, ‘The Greatest’. As always, MK keeps things classic with this remix, chopping up the vocals from the original and putting a traditional house spin on the track to keep things fresh and groovy, staying true to his Detroit roots. For those want a slightly more vocal, yet still equally as groovy remix of the track, Kinchen released that remix a few days earlier. MK has been killing the game since his return to the scene and has helped the recent resurgence of traditional house in the US with remixes like ‘My Head Is A Jungle‘, and his recent remix of ‘Ey Yo‘. Only a few days ago MK lit up the floor at Ultra Music Festival debuting a killer set inside the Carl Cox and Friends Mega Structure, and he was recently announced to play the main stage at London’s We Are FSTVL on May 30. With what is supposed to be a ‘Back To Detroit’ set, it is certainly one you won’t want to miss.