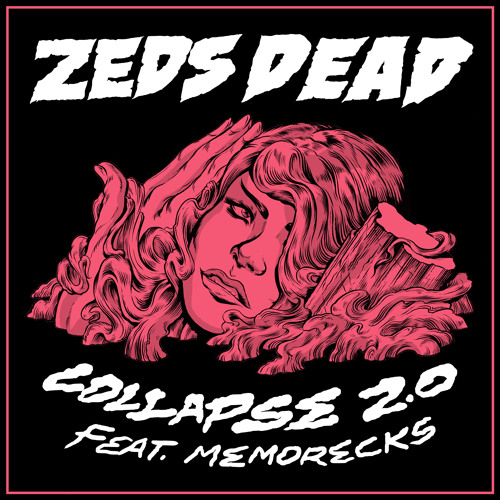 A little less than a year after the release of their hit EP Somewhere Else, Canadian duo Zeds Dead has announced that its official remix package is ready to hit the online shelves. In light of this news, the duo has released “Collapse 2.0” early in order to give their fans a taste of what to expect. While the build-up the song remains more or less the same as the original, the track takes a turn at the break down. Where there is usually a lingering synth that shrouds the song, there is instead a more aggressive bassline that drives itself through.