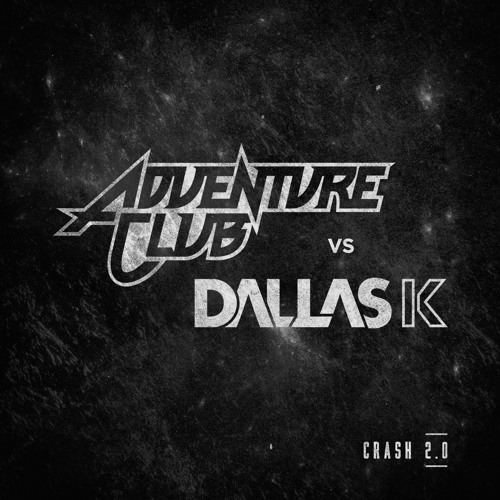 Canadian duo Adventure Club kicked off the week with the release of “Crash 2.0″, a sequel to one of their biggest successes. The song’s release was timed strategically for the summer festival cycle, as Insomniac has chosen the song as its official anthem for EDC Las Vegas and featured it as the ending song of EDCLV’s official trailer.

The song’s available for purchase on iTunes and stream on Spotify and you can give it a listen down below.