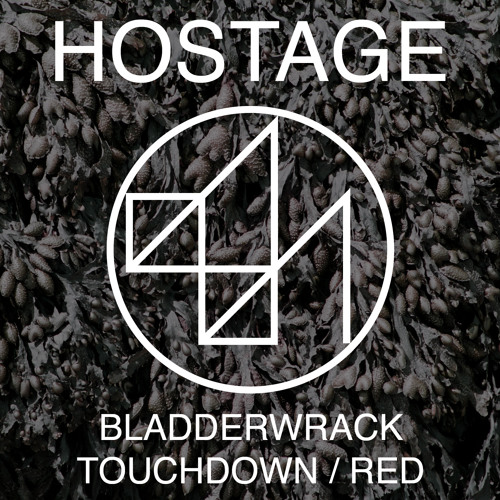 Hostage lives up to his name once again, quite literally, with his new upcoming release, ‘Touchdown’.  While most artists are just getting their summer rave season started, it feels like Hostage is still stuck in the darkness of winter. Don’t make any assumptions about his upcoming debut at Shambala later this summer, anything can happen.

‘Touchdown’ has a lot going on and displays a great mix of emotions that heighten as the record plays. Right out of the gates, the track starts with an extremely somber set of synths and delayed house vocals to match. A minute in and you already know you are listening to something special, with high hopes to come. The latter half of the mix crisps up almost immediately with a huge techno build up and in your face breakdown. Just as you get a feel for where this track might be heading, Hostage lays down the acid vibe which seems to be coming back into style as of late. This will be released on his upcoming ‘Bladderwrack’ EP out on 877 records which features two additional original mixes from Hostage on May 11th.