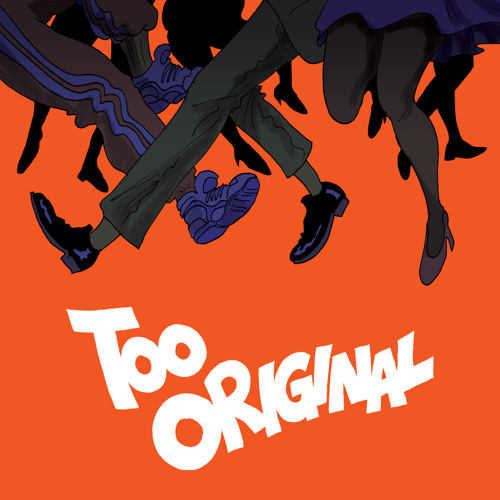 Major Lazer‘s third studio album, Peace Is The Mission, is less than a month away from its release and if you need another reason to be excited, the group just gave one with ‘Too Original‘. Another high-energy anthem, ‘Too Original’ is classic Major Lazer: fast paced, fun, and made to make you move. Elliphant and Jovi Rockwell flow through the track at blistering speeds, making you work to keep up. ‘Too Original’ is the fourth track to be previewed from the album following their much acclaimed single ‘Lean On,’ as well as tracks ‘Roll The Bass’, and ‘Night Riders’. With more collaborations featuring the likes of Ellie Goulding, Chronixx and more on the way, it is no wonder that Diplo wants to shift the focus of his work away from his own material to that of Major Lazer’s. Although each track brings a different attitude and atmosphere, they manage to do so in signature jovial Major Lazer style. Peace Is The Mission is going to be big, so make sure to pre-order it now here. 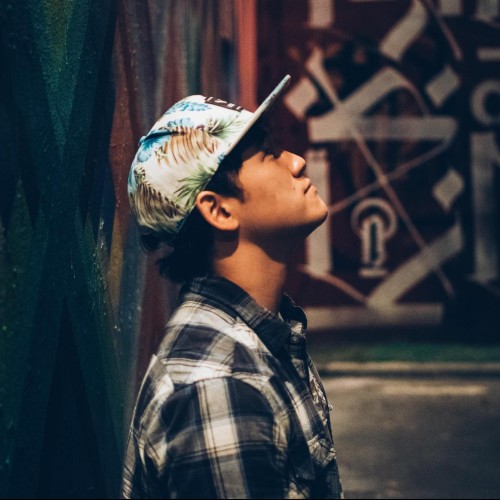