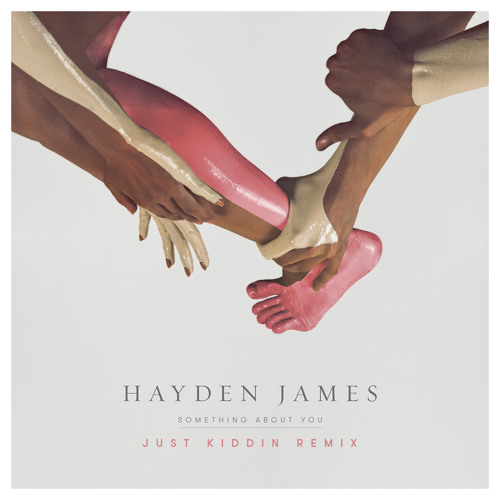 Hayden James – Something About You (Just Kiddin Remix)

Aussie Producer Hayden James caught the world’s attention in 2013 with his smash ‘Permission to Love,’ basically breaking the Hype Machine with the #1 blogged single. Earlier this year he released ‘Something About You,’ a decidedly less disco track with layered vocals and a pseudo-tropical house sound that has nonetheless resonated with fans of his smooth voice and four-on-the-floor stylings.

UK duo Just Kiddin went to the studio and reworked ‘Something About You,’ taking it from the beach to the disco. Upping the BPMs and incorporating some traditional house sounds in organs, high hats, and slit drums, the new version is rawer in its joy and celebration where the original was sultry and subdued. Just Kiddin ain’t kiddin’ around when it comes to this anthemic remake. Give it a listen: