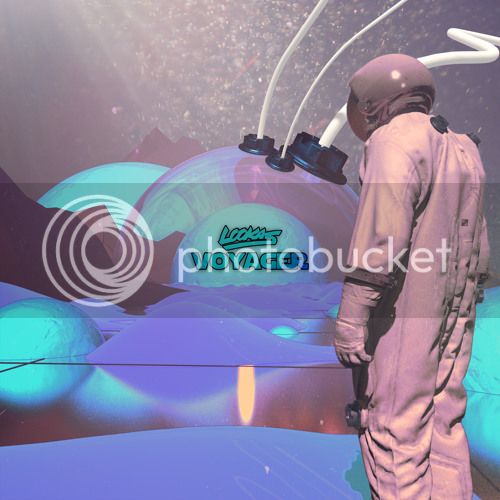 Miami trap king, Lookas, is at it again with the release of a new shell-shocker. The track epitomizes the term “festival banger” and shows Lookas’ musical reach with versatile trap production that withholds flowing rhythm. Dubbed “Voyager”, the space-themed anthem opens with dark and ominous sounding church bells, which is quickly joined by the classic trap beat. The song builds thanks to rapidly firing marching band drums before the words “we have lift off” send the song into a ferocious sequence. As screeching synths and heavy bass flood the track, the drop bears similarity to dubstep influenced sounds, and repeats three(!!) times. Holding the track true to trap form, UZ’s infamous “what is this?” sample is piped in randomly throughout the entirety of the song.

The accompanying video maintains the track’s space theme and provides mesmerizing visuals that mirror the song’s massive trap beats. Watch it below and enter the world of Lookas.