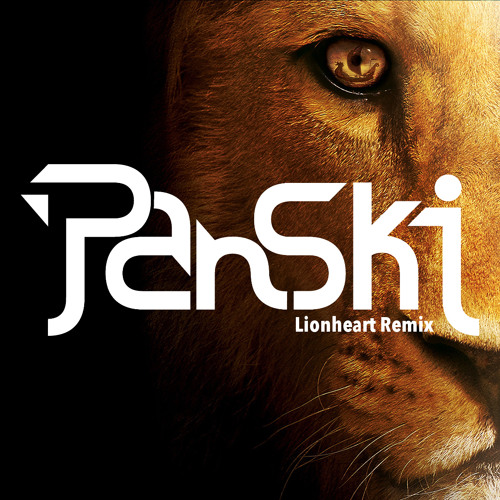 Everyone remembers Avicii’s 2013 Ultra performance, when he blindsided the electronic music world with a sudden introduction to country fused electronic beats. Fast forward two years and the supremely talented producer ‘Panski is trying to spearhead his own genre of hoedown house. This unique blend of bluegrass, folk and house draws from Avicii’s southern influences but deviates from his big room style. ‘Panski first introduced hoedown house on his remix to Gary Barlow’s ‘Let Me Go,’ an irresistibly smooth remix that turned heads in the industry. It notably attracted Marcus Schossow‘s attention, who asked ‘Panski to produce an official remix for his hit single ‘Lionheart.’

‘Panski’s take on ‘Lionheart’ flips the original on its head, introducing his distinct folk inspired style. As the song picks up, the talented producer integrates traditional southern instruments which give the track an air of authenticity; the banjo gives the song its first pleasant surprise, but it is easily outdone with a melodic mandala which ties the track together perfectly. With hoedown house, ‘Panski is revolutionizing an exciting new style, as country badly needs to be integrated into the electronic music landscape. Hopefully ‘Lionheart’ will be one of many future examples of this promising new trend.