They were so into it. The Red Room at Slake was hosting Moving Castle, so it could not be missed. I’d been hearing about these from my people out on the West Coast for months, so I really had to make sure I saw what this crew was capable of. After my photographer & I were walked in personally (really nice touch) to be let loose on the event, I settled in with a drink to watch the Moving Castle collective rock.

Moving Castle is one of the new forms of music aggregation out there on the internet right now. It’s not so much a label as a constellation of artists. Some work together a bunch, others show up & do their own thing. The style is decidedly future, with syncopated beats, edgy synth work & stutterstep basslines creating a signature atmosphere across artists & parties.

Slake has always been the spot to listen to music that most New Yorkers have either never heard before, or classify as “underground,” and tonight was no exception.  The mix of future bass, trap, jersey club, garage and some surprises was tremendously well received. This sound is the definition of fresh and these kids are going to take the world by storm. The leadership here at EDMTunes has been telling me how dope they are for a while now, and boy were they ever right.

I’m not sure how to describe the amusement we all felt when we all heard a Future Bass remix of Taylor Swift I’ve spent days looking for. There was a lot of original work getting dropped here, especially for some of the casuals that ended up wandering into the room. While heavy hitters like Prince Fox were in the building, and the weight of peeps on the stage was pretty impressive, we weren’t the only ones here. There was another party across the way that had its share of hip hop, 80’s/90’s dance & pop around the corner. It was a bit smaller & featured an entirely different scene. 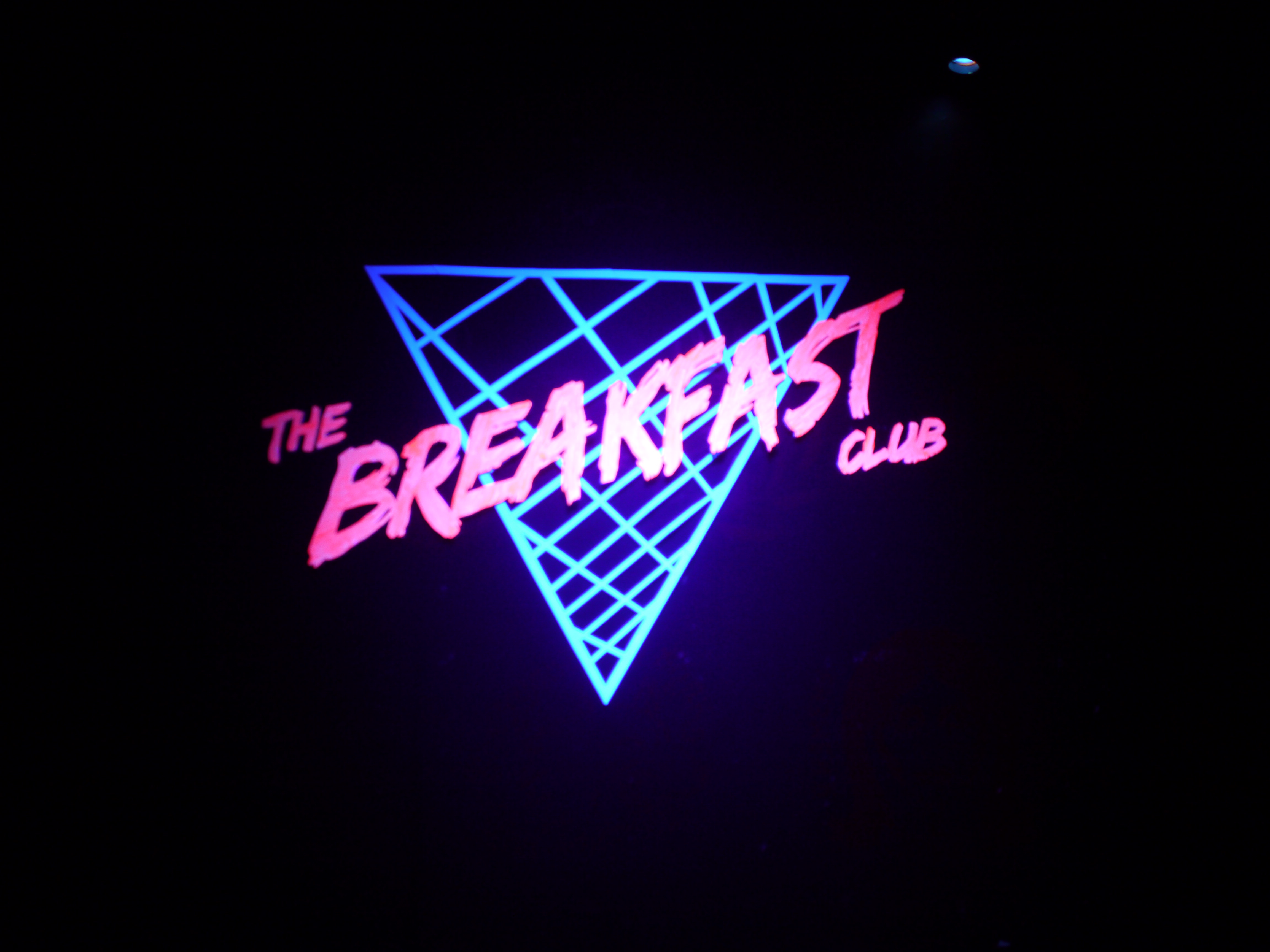 This is one of the interesting aspects of Slake. While Moving Castle was killing it, The Breakfast Club was standing room only. Totally different vibe, aesthetic & lighting structure, and no one blinked or said a word. There was a breaks party happening downstairs on the same night, serving a 3rd clientele. There are only a couple of venues that are able to do this without unacceptable sound-bleed but this is one of them.

As we wandered back over to watch what had happened, more of the Moving Castle crew had joined them on stage & Slake was doing something that I hadn’t seen in years. Whoever came up with this idea at Slake needs a raise. Someone walked over and asked my photographer if she wanted an ice pop. She had a selection, and they were totally free. This is the greatest thing I’ve ever seen at a summer party. Simple, regular, non-alcoholic ice pops. The treat was a stupendous add to the evening, and another reason why I try and hit up Slake when I can.

Oh yea, and while we were sipping on our ice pops, this dope Porter Robinson remix was blowing across the room, with everyone into it. The excitement of seeing this collective had totally won out. No one sitting down, no one bored, even the one person with a bottle was on his feet moving. This crowd knew what they wanted from Moving Castle and they got it. Good on Slake, for another night to remember. 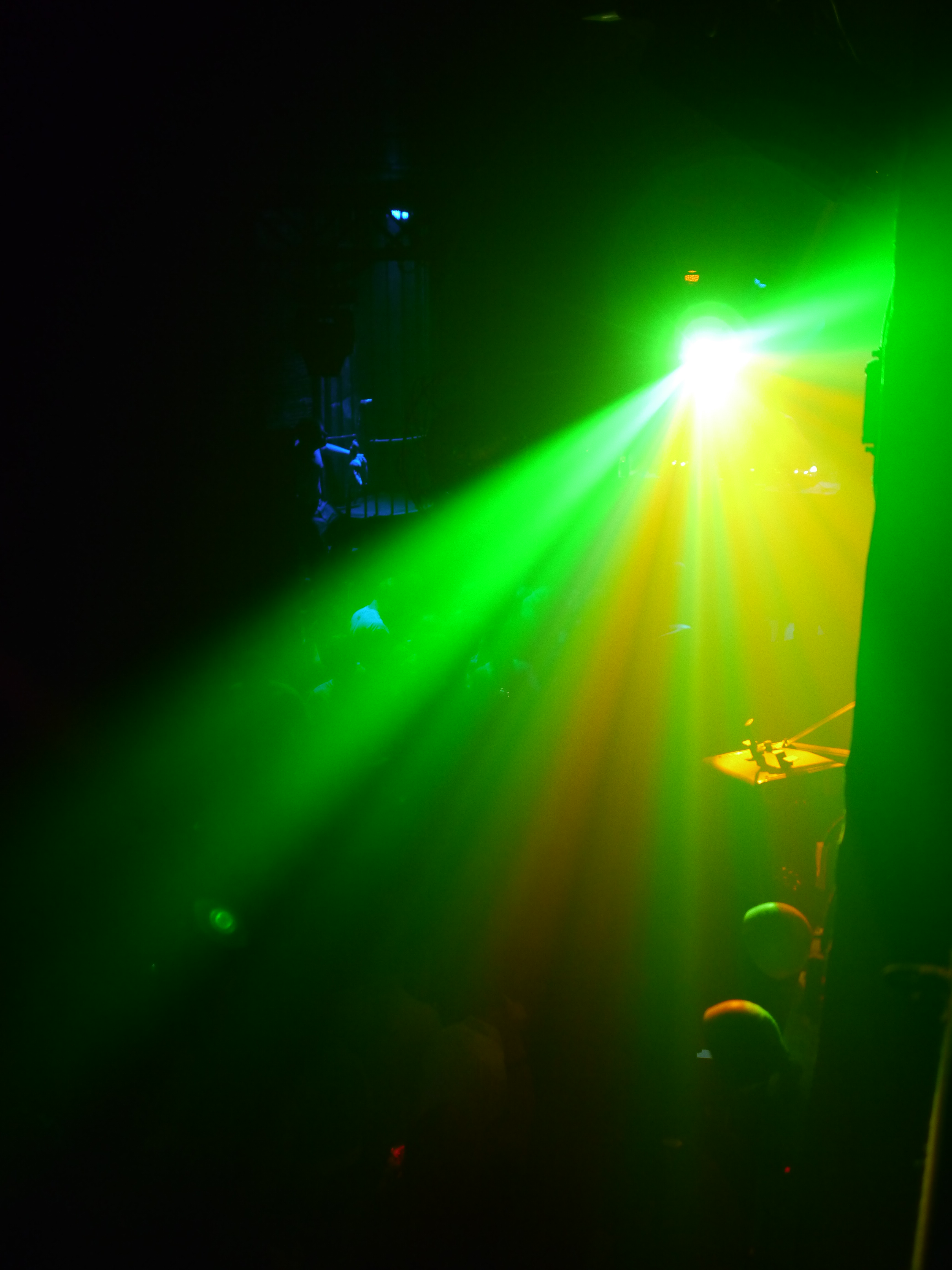 Make sure not to miss Moving Castle if they roll through town, and here’s a bonus track that I do believe I heard live that night. Yes, it sounded as amazing live as it does here. Well, maybe not as amazing. It sounded pretty damn good in the Red Room.