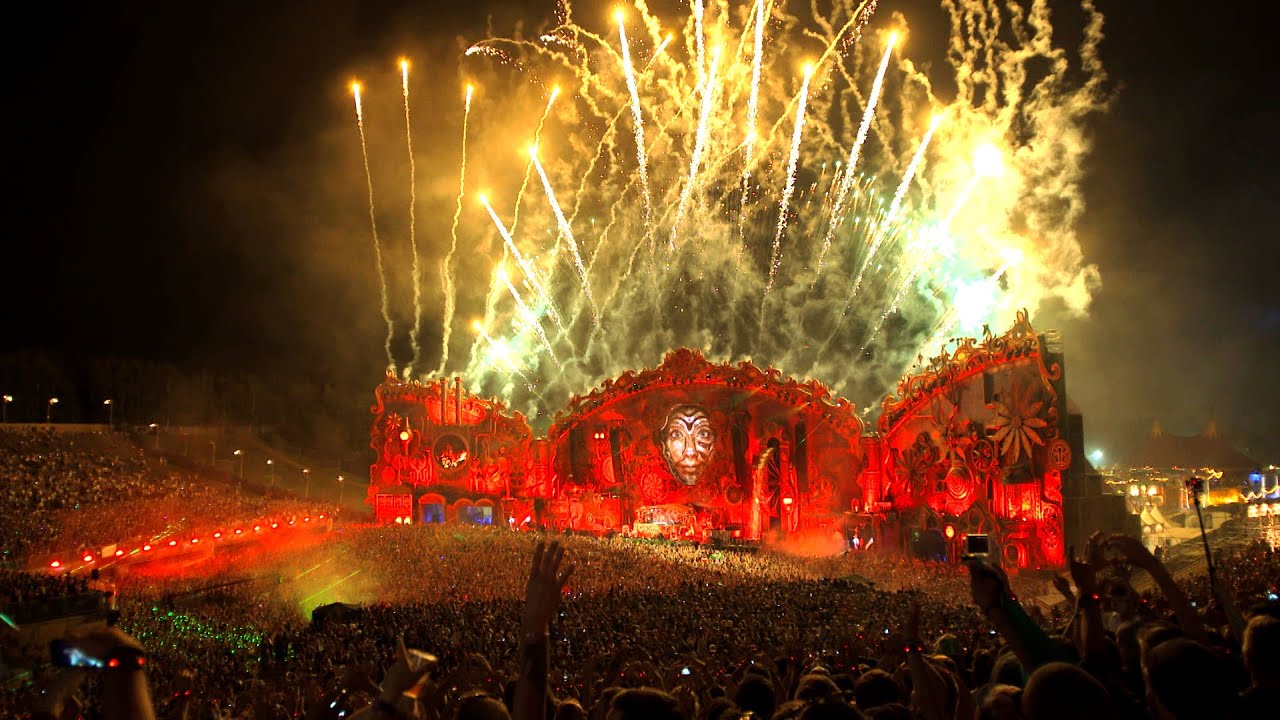 Tomorrowland and its affiliated festivals are known for pulling all sorts of tricks out of a hat to wow festival audiences. Tomorrowland’s most recent mainstage featured numerous water fountain tubes which changed color and activated along with the beat. There have also been lingering rumors that ID&T, producers of the festival, use special cloud seeding technology to limit rain. For the 3rd edition of Georgia’s TomorrowWorld, fans will see something truly unique. On September 27, there will be a total lunar eclipse visible from North America, also sometimes known as a blood moon.

While we’d love to give TomorrowWorld props for this, all credit belongs to mother nature. The eclipse will begin during Sunday night’s sets at around 8pm and last until about 1:22am on Monday morning. For those of you keeping track, yes that means there will be a maximum total lunar eclipse during Armin van Buuren‘s closing set (and probably during Porter Robinson’s as well). To say that would be a very special moment would be an understatement. Get ready to be amazed at this year’s TomorrowWorld.