Spotify Tells You If You Liked Artists Before They Were Cool 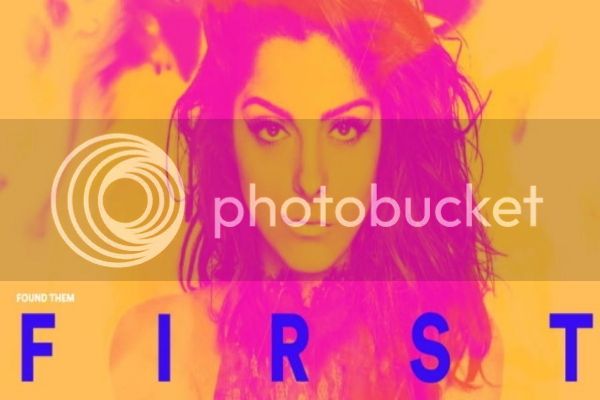 Since my friends and I were in high school, we would always find new music to share with each other. But most of the time, when we would compare tunes, one of us would retort that the song was “so yesterday”. It would often become a contest to find new music and artists before the others. Now, Spotify has now created a new app that should tell you if you really listened to that artist before they were cool and it is called Found Them First.

Found Them First is a brand new application on Spotify that looks back through your history on to determine all the artists you discovered before they became popular (sold out?). If you are part of the first 15% (that is equivalent to around 20 million streams towards an artist) of people to stream the particular artist, then you are officially ahead of the curve! To try it yourself, just sign into your account via the web tool and they’ll calculate how awesome you are and then you can rub it in your friends’ faces (just like how I did most of the time back in the day)!