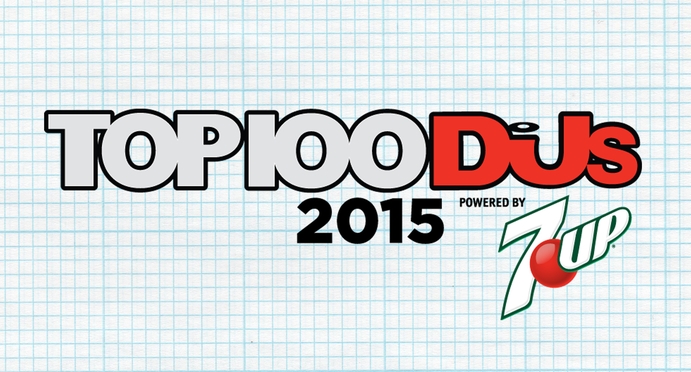 DJ Mag revealed its annual edition of the Top 100 DJs last week and Dimitri Vegas & Like Mike were proclaimed as the new No.1 DJs, taking Hardwell’s spot for the past 2 years. The result took Twitter by storm and got us wondering if the Belgian duo won in a fair way. As shocking as the results were, DJ Mag is standing by them and even released some statistics in regards to the 2015 poll.

The top 100 list has 21 new entries, with KSMR being the highest in ranking. Additionally, there are DJs from 23 different countries on the list, with 29 of them coming out of Holland. Once again, the underrepresentation female DJs is a hot topic, as Nervo, Krewella and Miss K8 are the only 3 acts included. As for awards, Armin van Buuren is the highest trance DJ, Oliver Heldens is the highest house DJ, Skrillex is the highest dubstep DJ, DJ Snake is highest trap DJ and Richie Hawtin is the highest techno DJ. There were around a million verified votes from every country, which suggests that dance music is not going anywhere any time soon. For more facts about the 2015 poll, head over here.

Along with the statistics, DJ Mag also revealed numbers 101-150 on the list. Some of the notables are Flume, Flosstradamus, Jamie Jones, Maceo Plex, 3LAU, Dada Life, Fatboy Slim, Loco Dice and Seth Troxler (we’re guessing he doesn’t read the list). Check out numbers 101-150 below and for the complete top 100, head over here.