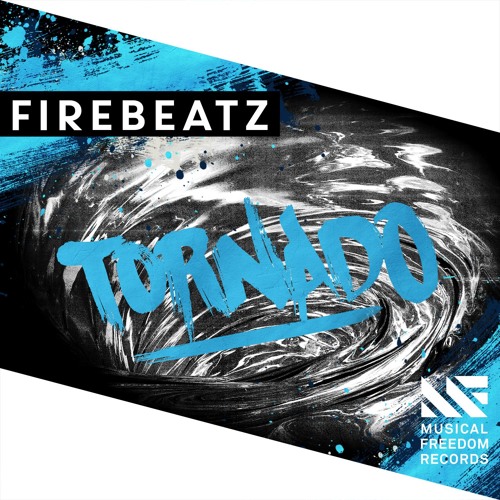 The Dutch duo that co-created hits such as “Rage” and “Helicopter” are back with their latest single, “Tornado“. Firebeatz, comprised of Tim Smulders and Jurre van Doeselaar, have been riding a long wave of success in previous years. Their single “Helicopter,” which they produced with Martin Garrix, reached #1 on the Beatport charts, and they have performed at multiple music festivals this year including Dreamfields Festival in Bali, Insomniac’s Beyond Wonderland in Southern and Northern California, EDC Vegas, and more. In their newest release on Musical Freedom Records, the two producers create yet another bouncy track that showcases their love for music production. “Tornado,” which is available on November 16, reflects many of the elements that are prominent in their other pieces; aspects of Dutch house and electro dominate the song followed by an infectious drop that makes you want to get up and jump around your living room. Check out their new song below and keep an eye out for the official release next month.