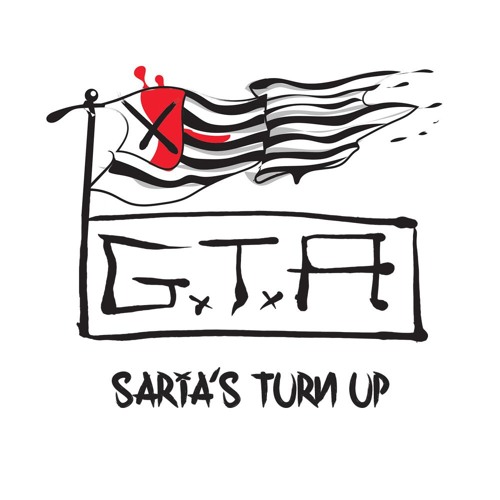 GTA has been pretty active after announcing their Goons Take America tour, alongside K Camp, Sweater Beats, Wax Motif, and Rich The Kid. Their latest track “Saria’s Turn up” is a preview of the new music they will be playing on the tour, but if you listen carefully it is also free ticket to your childhood. This is thanks to GTA’s idea to make a lit version of Zelda’s Ocarina of Time “Saria’s Song.” The iconic pattern,that lots fans might remember how to play on N64 controllers, is followed by hardstyle kicks in the first half of the drop and then switched up to trap style kicks, making it a classic GTA track.”Saria’s Turn up” follows up a remix for K Camp – Lil Bit and massive tracks like +1 With Martin Solveig.

GTA tour kickoff November 6th, at Opera in Atlanta, and it will run through 16 different venues in the US and it will finish November 28th at the Palladium in Los Angeles.