Kygo & John Legend Are Cooking Up Something Special In The Studio 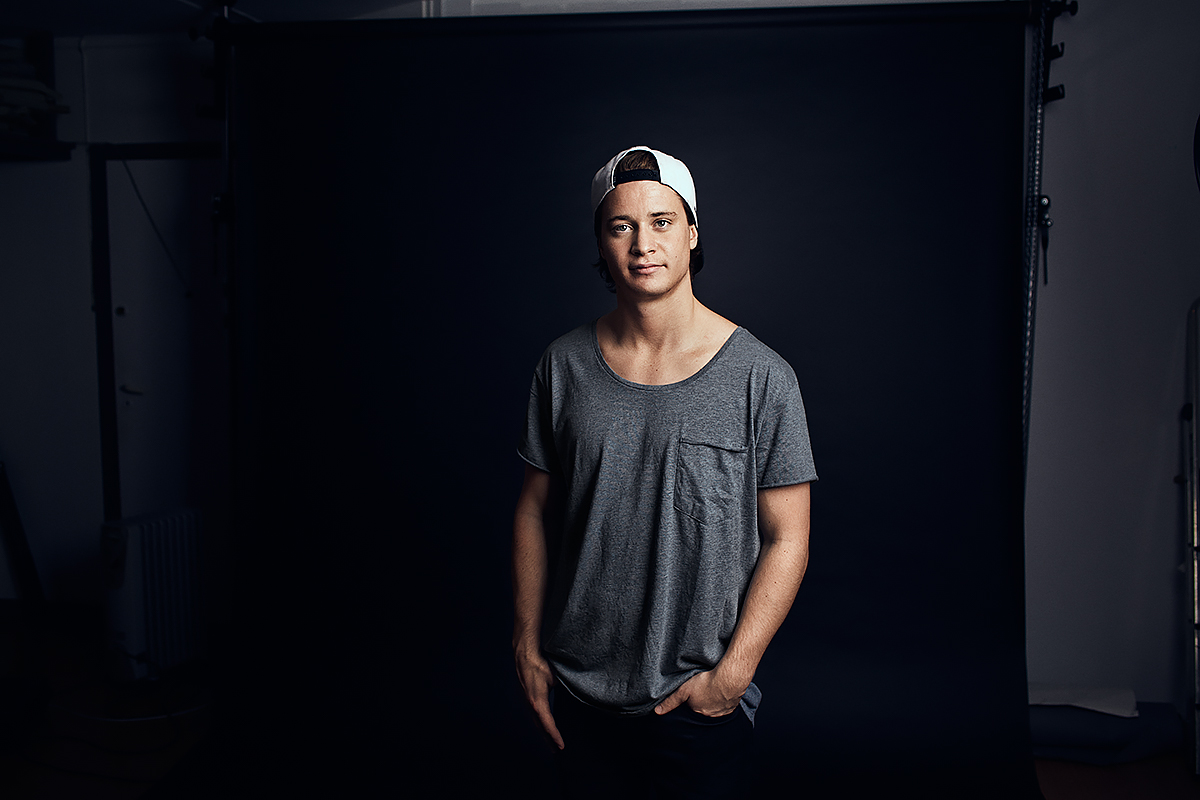 Kygo has been rapidly rising in the ranks of electronic music with his refreshing tropical sound. His breakthrough song “Firestone” reached the #1 spot on Norway’s singles chart. In addition, the young Norwegian has produced Ultra Music Festival’s 2015 theme song and remixes for Chris Martin, Ed Sheeran and Kyla La Grange.

In a recent Instagram post, Kygo announced that he has just written a new song with the one and only John Legend. This week has been full of good news for Legend, who recently announced to his fans that he and his wife are now expecting their first child. With a baby on the way and a new song with Kygo, it seems like the superstar singer has quite a cause for celebration.

Although news of the song has just broken without an official release date, Kygo stated, “Made a sick song with the one and only John Legend in the studio yesterday!! Can’t wait to show you guys.” Stay tuned for what is sure to be a massive collaboration between two realms of the music industry.

Made a sick song with the one and only John Legend in the studio yesterday!! Can’t wait to show you guys??