Rudimental has done it every single time. Every time they’ve performed in New York City over the last two years, they’ve been electrifying. Summer Stage, Terminal 5, Governor’s Ball, incredible jobs each time. Tuesday night was no exception. Rudimental came out of the gates swinging, after being primed by an exceptional b2b2b set by Alex English, Dali and Hiyawatha. The trio of Gotham Bass Ronin did an exquisite job of priming the very filled room, continuing to prove why they’re residents at Webster Hall & Slake. They dropped future house, a dash of garage, some hip hop, just a hint of drum & bass and two scoopings of assorted dope beats. 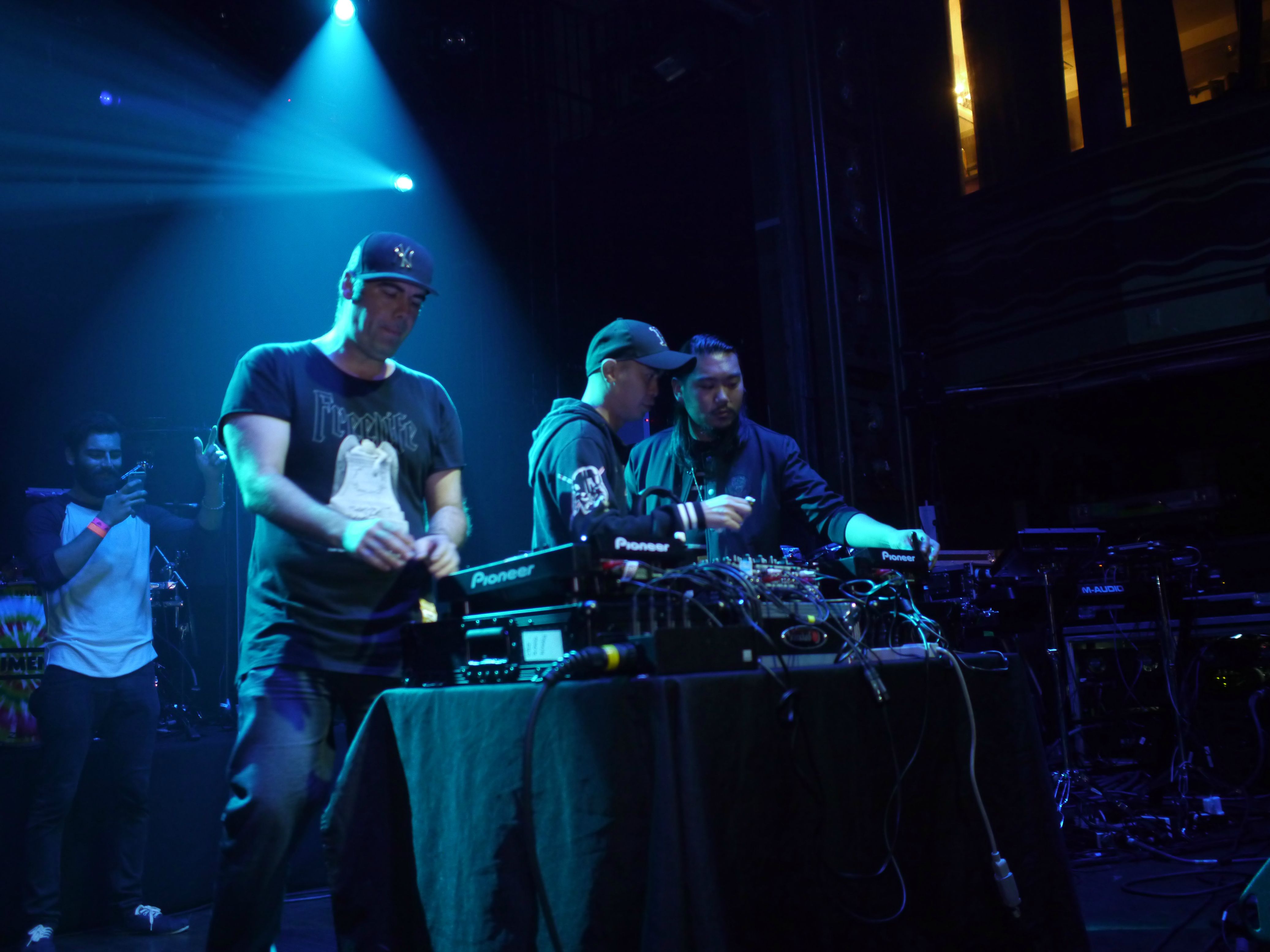 Samo Sound Boy did his part to get the room ready, but by the time he was finishing his set you could tell just how ravenous the crowd was. When Rudimental burst into their first song, the packed Grand Ballroom at Webster Hall buckled from the energy. They tore through the first couple of songs, plateauing at a tremendously high energy level with Will Heard being featured on I Will for Love &  Not Giving In. The crowd sang along, two of the dozen songs that Rudimental sang with most of the people in attendance. Mark Crown‘s signature horn work was on full display and he hit his marks every time. Rudimental is a group that obviously enjoys performing, and they ooze this infectious energy that seeps through any space they throw down in. 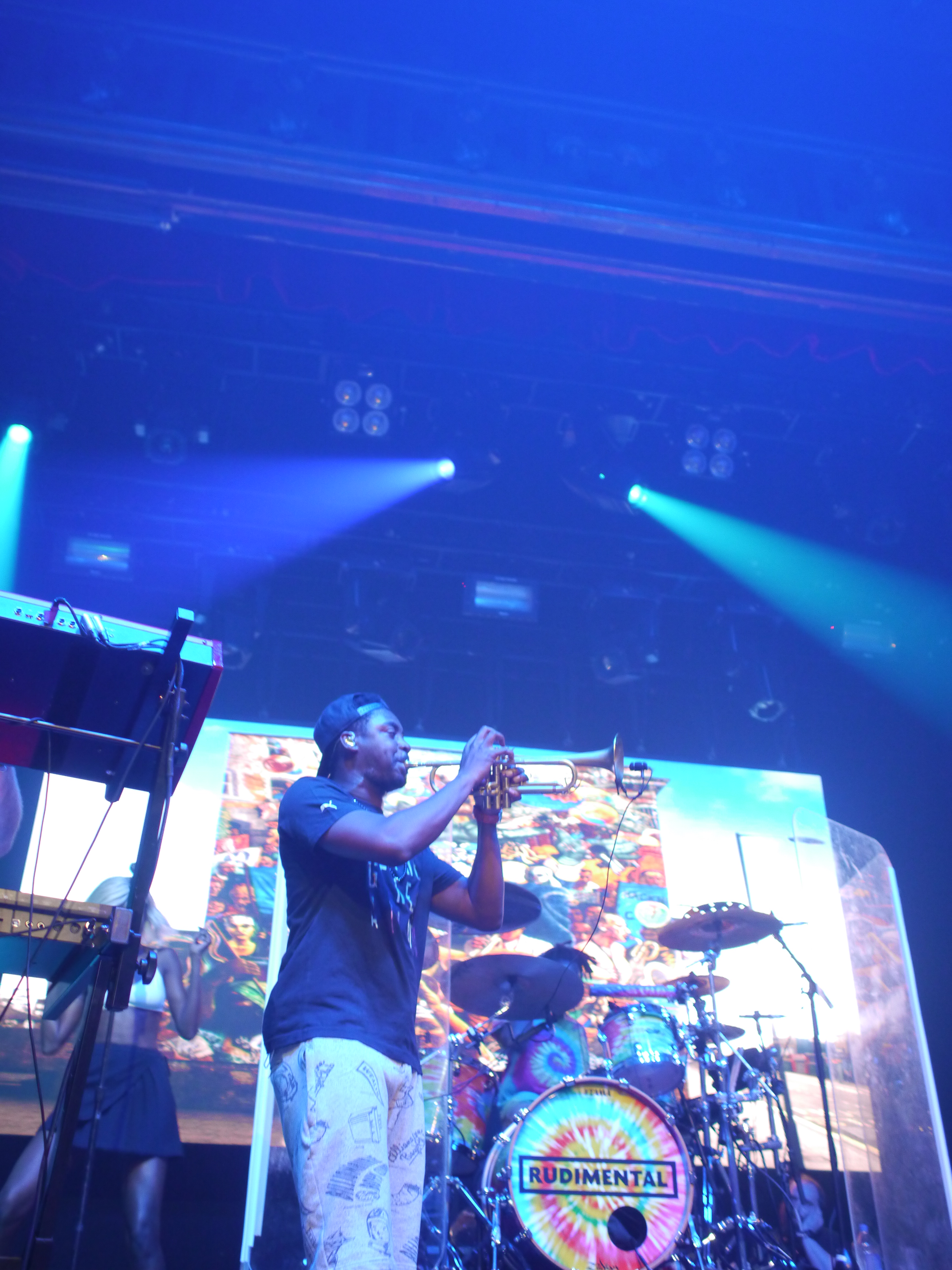 The stage show had visuals and sweet lights, but nothing crazy or artificial. It would take away from the sheer organic happiness this group brings to every performance. This was not a show where people were showing up because they were dragged with their friends, or they had nothing else to do. When a new tune was introduced, the room would shift into it, and responded surprisingly on key each time. Over the course of the night, most of their hit singles turned into camp fire sing along with amazing production values behind them.

Rudimental almost seemed to be singing along with us at some points, not the other way around. If you were there, you knew Home, their first album, like your home screen. I was surprised at the number of folks who could sing along confidently to the singles off the new album. Made me feel a bit embarrassed I didn’t know them all by heart yet. Gotta work on being a better fan if I want to hang at these shows. Webster Hall had an older, more global crowd than usual, as this live sensation has a little ways to go to break into the US EDM market the way it has conquered the UK 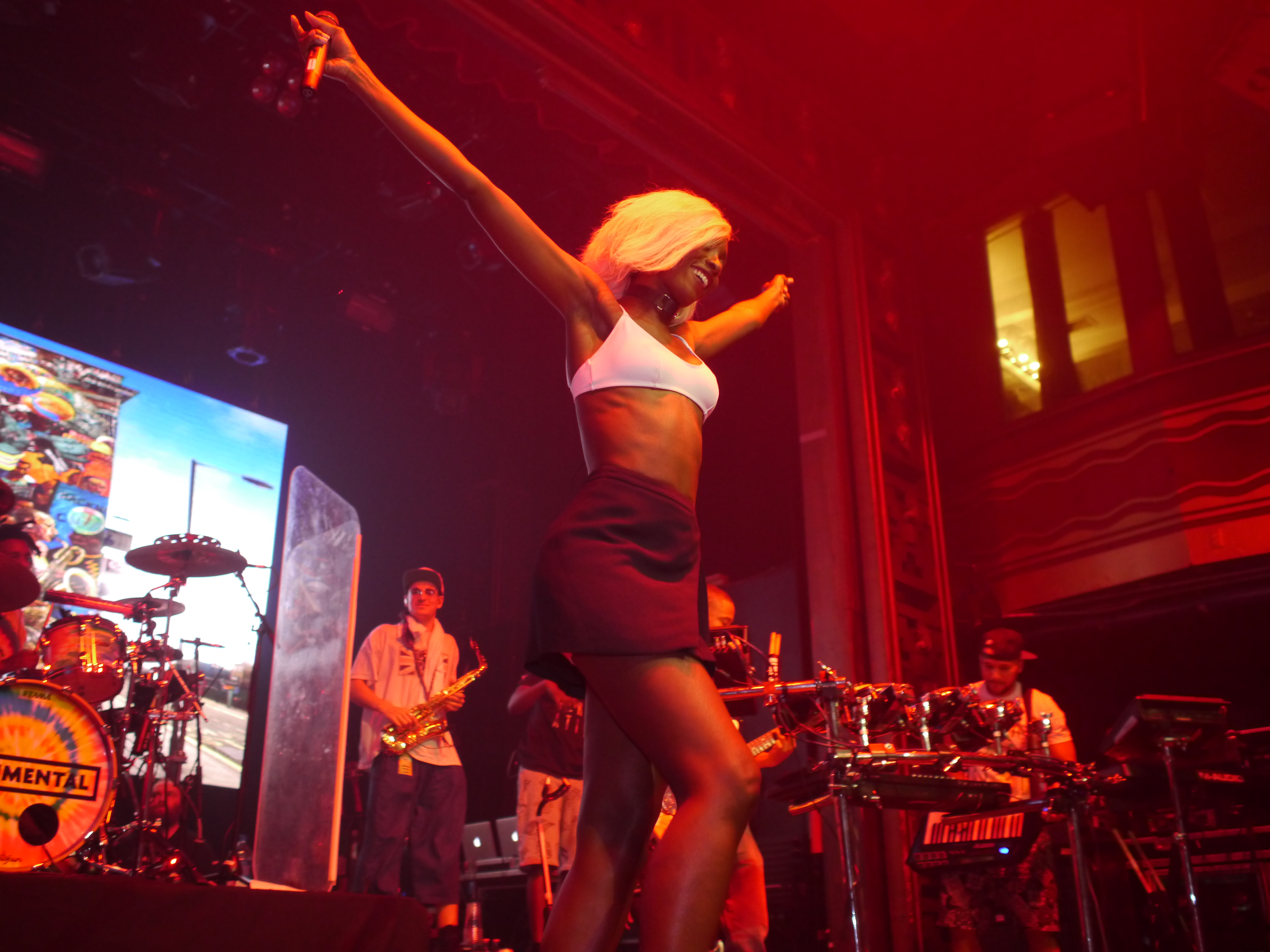 I’ll just leave you with a picture of Ed Sheeran showing up to provide vocals for two of the songs he does with Rudimental. Bloodstream & Lay It On Me. The crowd surged and it wasn’t even halfway through the night. That’s how good of a show it was. Ed plays to significantly bigger crowds than this, so seeing him perform with his UK buddies was a rare treat. This was one of those “you had to be there” moments like when Skrillex joined Kaskade on stage. Something that happens in New York City every once and a while. If you happen to be out, going up on a Tuesday. Believe me, my friends were officially jealous when they got word. 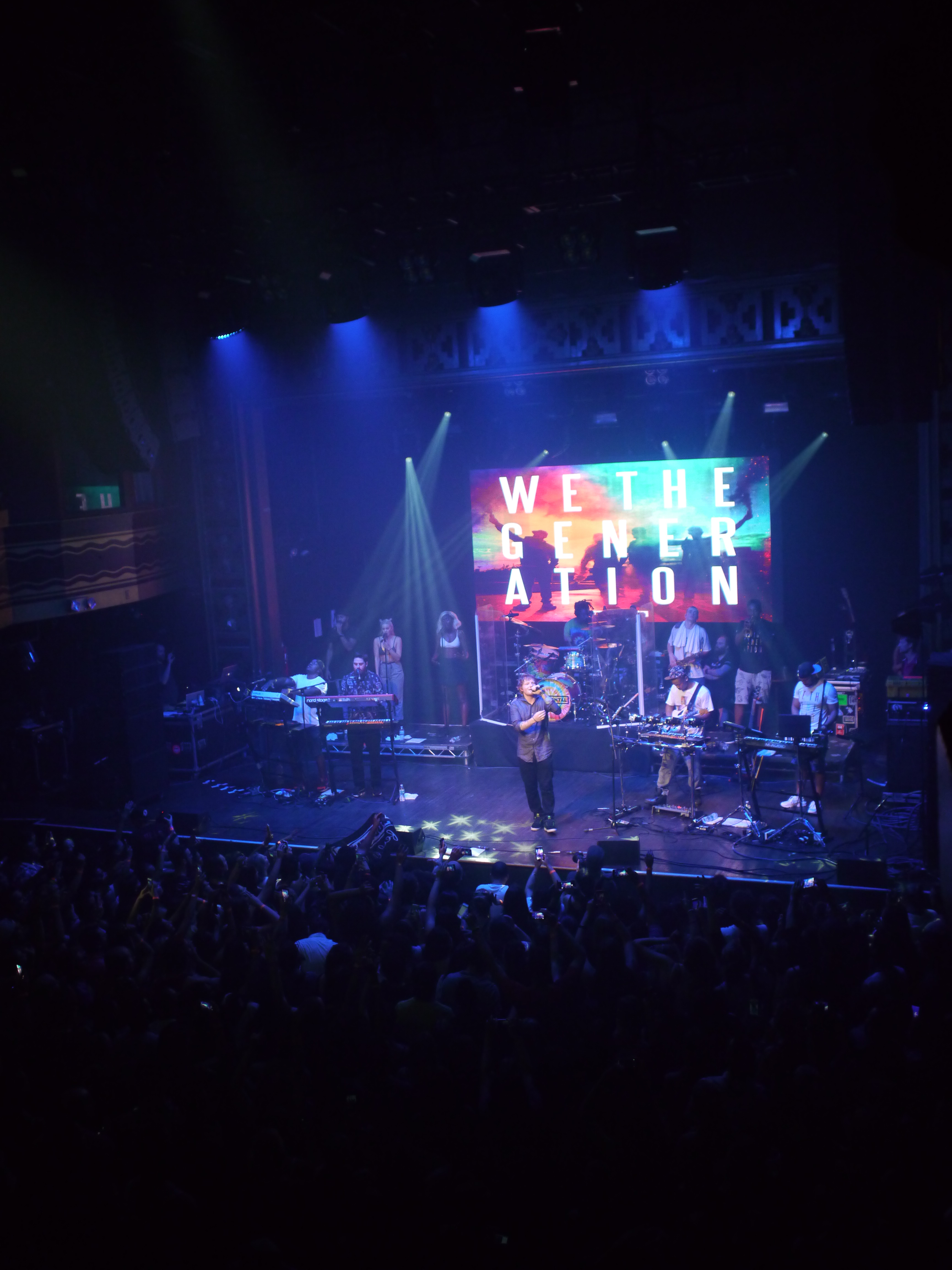 The encore was everything we needed it to be. The close with Waiting All Night was a decision that everyone in the room agreed with and were in fact, waiting all night for. An amazing evening, smartly handled by Webster Hall & their staff. If this place is this fun on a Tuesday at 9:30pm, just imagine what it’s like Saturday at 2am.