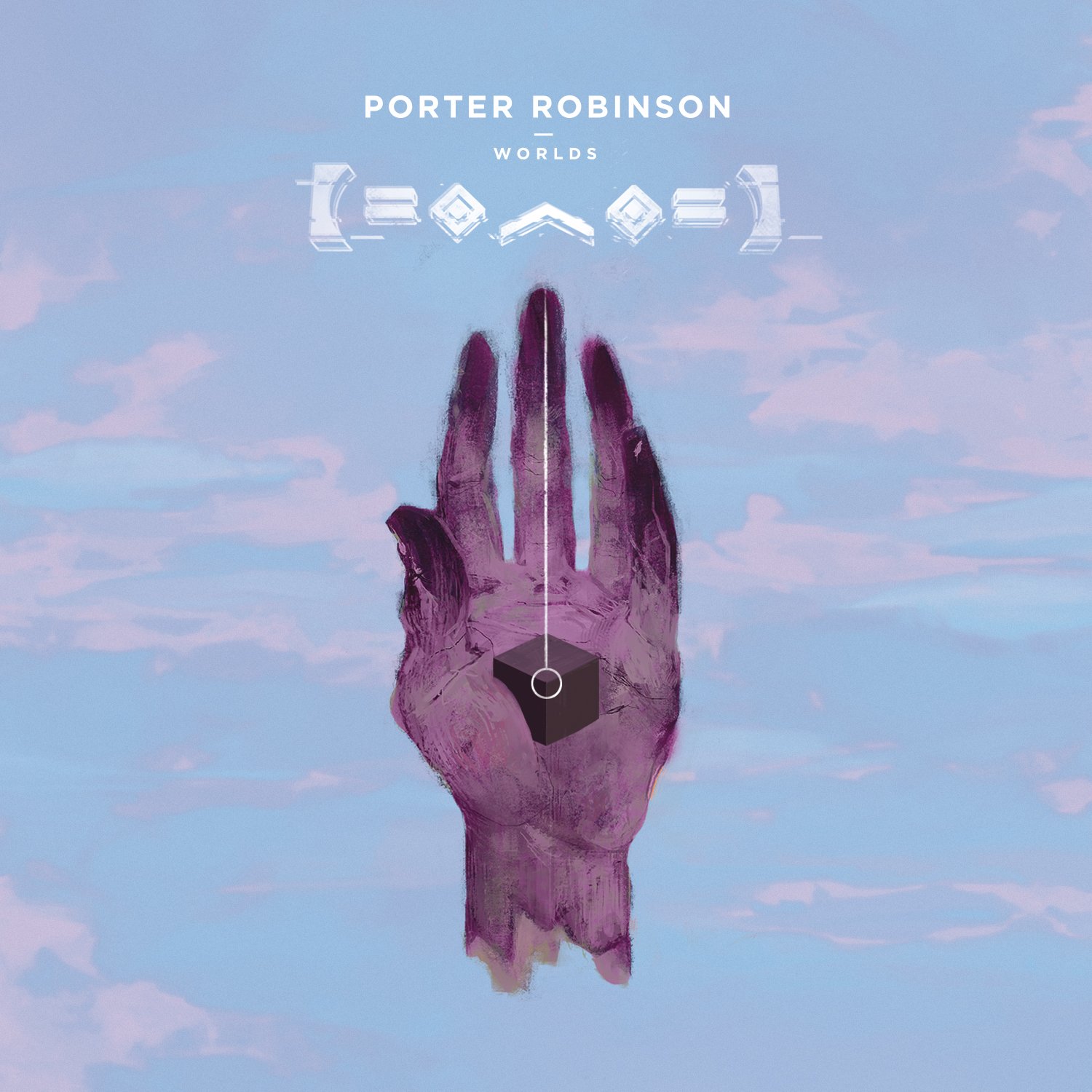 In the past year, Porter Robinson has proven he is more than a DJ.  With his Worlds album and live shows, he has shown that he will push the limits of the electronic world. In this new interview with Cuepoint, Porter reveals his thoughts on the Worlds album one year later.  In the interview Porter discusses his favorite tracks from the album, his most frustrating tracks, and his influences for the album, which range from Zelda to Dance Dance Revolution to Daft Punk to Kanye West.  Porter discusses in depth on how about how he wanted each track on Worlds to evoke a feeling.  With each song, Porter attempted and succeeded in making his fans and any listener to feel the emotion in each song.  Whether the song was not Porter’s favorite he stands by this album and so do his fans.

Overall, the interview shows the depth of work Porter Robinson put into the album and how one year later he is still proud of the the art he created. By breaking down each track for us, fans get a better understanding of what Porter was thinking when creating this LP.

Here is what he had to say about about “Divinity”:

Almost every single song on Worlds is supposed to evoke the feeling of stories. I’m often asked if there is an actual literal story that I’m describing. There’s not, it’s just supposed allude or give the feeling of a narrative that doesn’t really exist or isn’t real. I think that the lyrics of “Sad Machine” are mostly just composed of phrases that I felt were kind of poetic and nice and sang well, but also give that sort of fiction, escapism kind of vibe. Like “She depends on you,” I was so happy when I stumbled upon that lyric. Like, that’s so nice, something about it pulls out all of the feelings that I want to pull out. It’s not about anyone in my life or anything like that, it’s just my approach to music.

Yeah, she is saying “Watashi wa choudo nani ga juuyou ka mitsukeyou toshite iru,” I think. The way that that vocal came out, was that I was making a song as joke. A lot of my favorite songs kind of started that way. I was just messing around with a soul sample, which is what you hear in the background. I was like, “how funny would it be to just have a high pitched silly rap over this?” So I took this text document that I had of several song title ideas that I had written down on my phone, and just translated them to Japanese and I decided I would cut them together and make that the rapping on the song. What it says, is “I’m just trying to find what is important to me,” which is nice, because it could have come out as something completely random. But I got really hooked on the sound of it. I liked the way it sounded, I liked the rhythm of it, the cadence and the flow, so I decided to keep it. But yeah, that song is kind of a frankensong. It’s one of my prouder moments on the album because it goes so many places, but flows naturally in between them. It has, I think, a great climax, a very powerful and big moment.

The thing about “Lionhearted” is that I would have loved to have released it as a single in the build-up to Worlds. Definitely it’s a jam, but the ones that stick with me the most on the record are the ones that are more touching. That’s what Worlds does best, if you ask me.

But “Lionhearted” is one of the very earliest things I wrote for the record. Yeah, Urban Cone did a really good job. It’s anthemic, but like you said, I didn’t include it on my favorites. I think that when I do write stuff that is a little more “songwriter-y” like “Sad Machine” it’s probably my best execution of that. I feel like that song is a little more “me.” But there’s not a single song on this album that I don’t stand behind, it’s just that when I go through an analyze them, I want to talk about my favorites, you know?

Read the enlightening full interview here and be sure to check out the Worlds Remixed album.